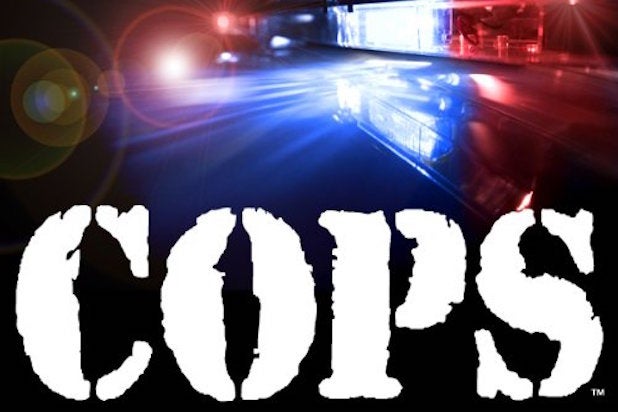 Paramount Network
"COPS"  In the wake of protests over police brutality following the killing of George Floyd by a Minneapolis police officer, the Paramount Network canceled the long-running reality show "COPS" one week ahead of premiering its 33rd season. The show, which ran on Fox for 25 years, jumped to Paramount Network (then called Spike TV) in 2013. 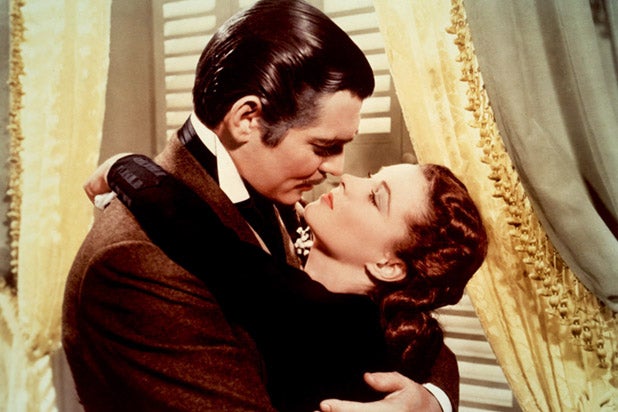 WarnerMedia
"Gone With the Wind"   HBO Max quietly pulled the Oscar-winning 1939 movie, which has long been criticized for racist depictions of black people for for glorifying the Civl War-era south, from the weeks-old streaming service. In a statement on June 9, the company explained that the "ethnic and racial prejudices" depicted in the film "were wrong then and are wrong today." The company reintroduced the film with a video introduction noting “the film’s treatment of this world through a lens of nostalgia denies the horrors of slavery, as well as its legacy of racial inequality."

A&E
"Live PD"   On June 10, A&E abruptly canceled the Dan Abrams-hosted reality show "Live PD" that had been its top-rated series. The decision came amid ongoing protests over police brutality but also followed producers' admission they had destroyed footage of a 40-year-old Texas man who died in police custody after being tased while begging for his life. 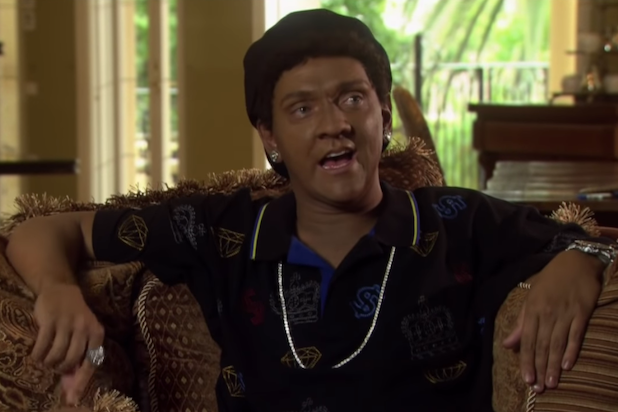 Australian Broadcast Company
Chris Lilley's “Summer Heights High,” “Angry Boys,” “We Can Be Heroes” and “Jonah From Tonga”  Four comedies from Australian comic Chris Lilley were pulled from Netflix in New Zealand and Australia due to criticisms of the shows’ depictions of people of color and the use of blackface and brownface makeup by Lilley, who is white, and others on the shows. Lilley uses blackface to play black rapper S.mouse in “Angry Boys” and brownface to play Jonah, a teenage Tonga native, in “Summer Heights High” and its spinoff series “Jonah From Tonga.” In “We Can Be Heroes,” he plays Ricky Wong, a Chinese physics student.

BBC
"Little Britain"  The BBC sketch comedy show, which aired from 2003-05 and featured David Walliams and Matt Lucas playing a range of often stereotypical characters (sometimes in blackface) was pulled from most U.K. streaming services in early June, including Netflix, BBC iPlayer and BritBox.

BBC
"Fawlty Towers"   The BBC removed a 1975 episode of the classic John Cleese sitcom that included a number of racial epithets, including the N-word, from its UKTV streaming service. After lobbying from Cleese and others, the network announced it would reinstate the episode with "extra guidance and warnings ... to highlight potentially offensive content." 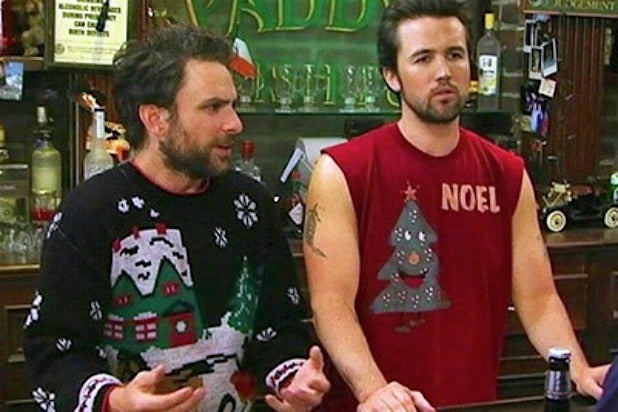 "It's Always Sunny in Philadelphia"  On June 11, Netflix pulled a sixth-season episode of the long-running sitcom from its service in the U.K. over the depiction of two characters wearing blackface. (The series streams on Hulu in the U.S.) 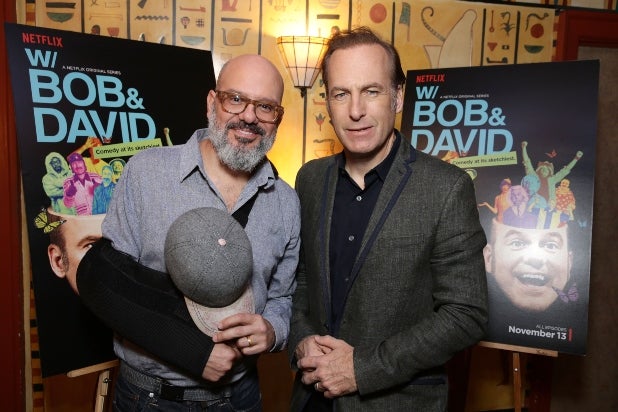 Netflix
"W/ Bob and David" On June 16, Netflix pulled an episode of Bob Odenkirk and David Cross’ sketch comedy series “W/ Bob and David” over a sketch that features Cross in blackface. Cross and Odenkirk have since defended the sketch. 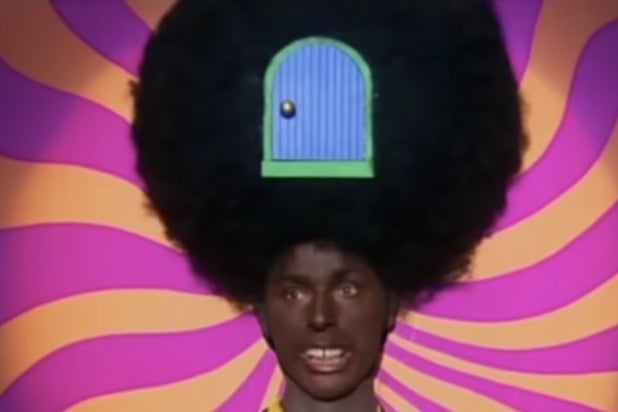 A scene from "The Mighty Boosh" via YouTube
"The Mighty Boosh" and "The League of Gentleman" These English comedies were pulled from Netflix in the UK over scenes involving blackface. They were not previously available in the U.S. 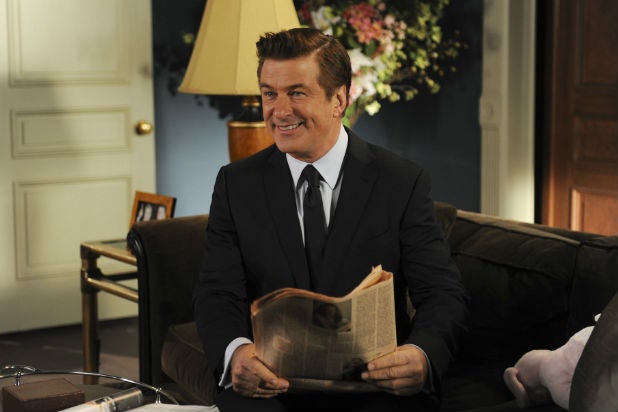 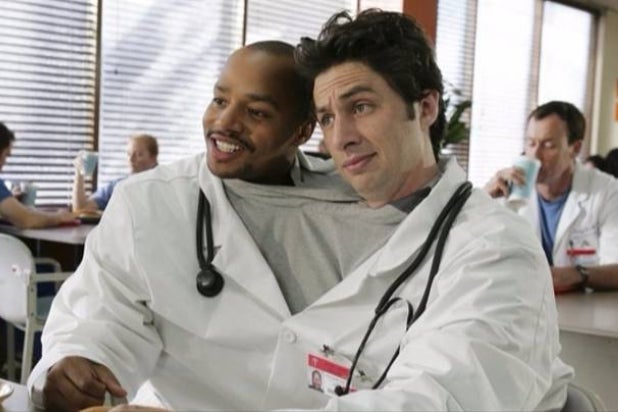 NBC
"Scrubs"  Hulu removed three episodes of the sitcom “Scrubs” which featured blackface at the request of the show’s producers and ABC Studios. Series creator Bill Lawrence had previously tweeted that an effort to remove offensive episodes of the show was in the works. Also Read: Three ‘Scrubs’ Episodes Featuring Blackface Pulled From Streaming (Exclusive) 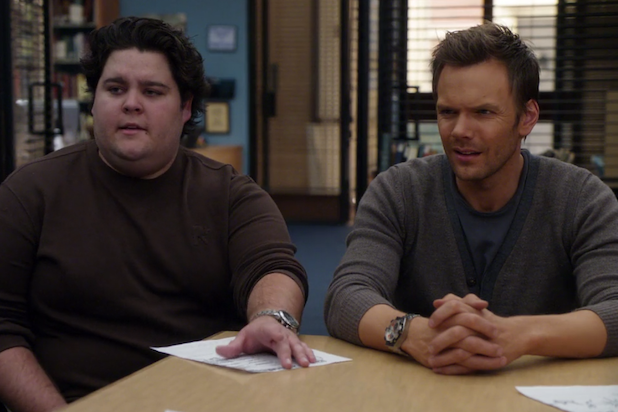 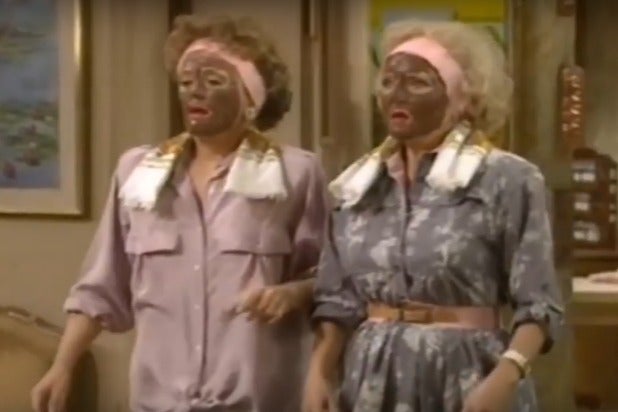 "Golden Girls"  Hulu pulled a third-season episode of the classic sitcom in which Rue McClanahan and Betty White's characters are mistaken for wearing blackface when they are actually wearing mud masks.
x
Looks like you're enjoying reading