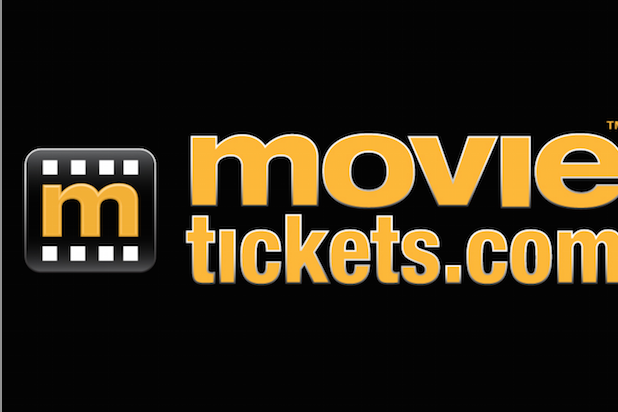 MovieTickets.com renewed its long-term agreement Wednesday to provide ticketing services to Premiere Cinema Corporation and has added nine other exhibition partners around the world to its rolls.

Premiere operates 22 theaters totaling 254 screens. Its relationship with Movietickets.com dates back to 2006.

“We hold the relationship with Premiere in very high regard,” Joel Cohen, CEO of MovieTickets.com, said in a statement. “They are a circuit that has fully embraced the latest technologies and theater amenities, all of which help entice the public to embrace the theater going experience.”

MovieTickets currently provides online ticketing services for over 250 theater chains across 22 countries and territories including the United States, United Kingdom, Spain and Argentina.