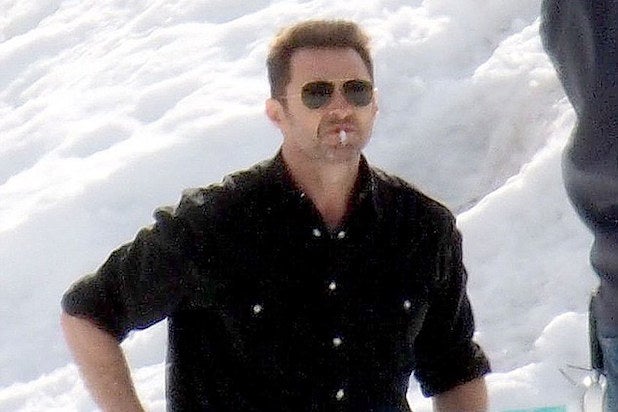 A man who’s fuming mad over the presence of smoking in films has filed a lawsuit against the Motion Picture Association of America, as well as The Walt Disney Company, Paramount Pictures, Sony Pictures, 20th Century Fox, Universal City Studios, Warner Bros. Entertainment and the National Association of Theater Owners.

In the suit, filed in federal court in California on Thursday, Timothy Forsyth claims that since “at least 2003” the MPAA and the studios “have known that exposure to tobacco imagery in films rated G, PG and PG-13, that is, youth-rated films which are accessible and frequently marketed to attract children and adolescents, is one of the major causes of children becoming addicted to nicotine.”

The suit claims that a number or health experts have recommended that films that include smoking should receive an R rating “so as to substantially and permanently reduce the deadly physical harm these films pose to young audiences.”

Forsyth’s complaint alleges that, from 2003 through 2015, “youth-rated movies recruited approximately 4.6 million adolescents in the United States to smoke, of which approximately 1.5 million are expected to die from tobacco-induced diseases in years to come.”

The MPAA told TheWrap that its ratings system “has withstood the test of time because, as American parents’ sensitivities change, so too does the rating system.

“For almost 50 years, the MPAA’s voluntary film ratings system has provided parents with advance information about the content of movies to help them determine what’s appropriate for their children. This system has withstood the test of time because, as American parents’ sensitivities change, so too does the rating system,” the MPAA said in a statement. “Elements such as violence, language, drug use, and sexuality are continually re-evaluated through surveys and focus groups to mirror contemporary concern and to better assist parents in making the right family viewing choices. And since 2007, the ratings have taken into account depictions of tobacco use; accompanying descriptors provide additional information on this subject.”

The organization added that, while it has not yet been served with the complaint, we are confident that the courts will recognize the MPAA’s First Amendment right to provide information to parents so that they may make appropriate movie-going decisions for their children.”

Alleging negligence, fraudulent misrepresentation and other counts, the suit is asking a judge to find that the representation of smoking in youth-rated films — aside from instances of when the dangers or consequences of smoking are presented, or in the case of depicting historical figures who actually used tobacco — is “negligent, false and misleading, and a breach of fiduciary duty” on the defendants’ part.