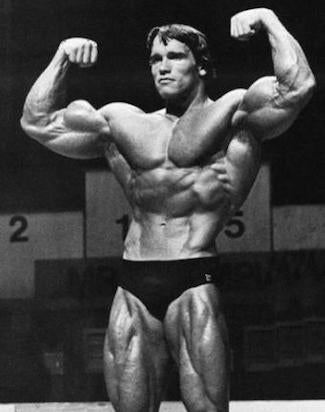 The Vladar Company has announced that it will produce the Mr. Olympia competition for American Media Inc. and NBC Sports Group, with principals Edwin Mejia and Vlad Yudin.

The international bodybuilding competition will take place in Las Vegas from September 18-21, and will be broadcast in two 90 minute specials in October. Yudin will direct the production.

Mr. Olympia is held annually by the International Federation of BodyBuilding & Fitness (IFBB) and is the largest fitness competition and bodybuilding expo in the United States. But it has not been broadcast on television since 1984.

The competition was particularly popular in the 1960’s and 1970’s, when Arnold Schwarzenegger famously dominated the competition year after year.