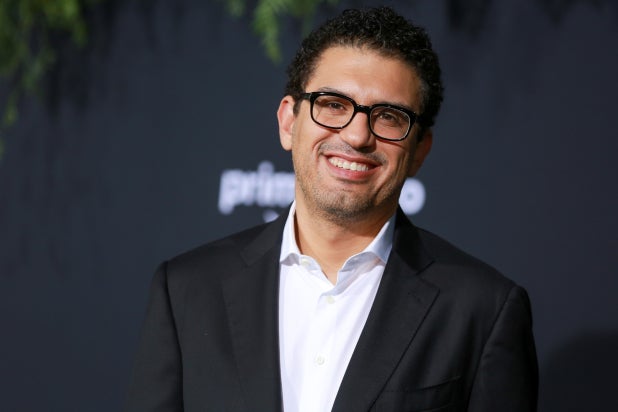 Sam Esmail will stay in business with Universal Content Productions long after “Mr. Robot” goes off the air.

UCP, the studio behind the USA Network series, has renewed its overall deal with Esmail and his company Esmail Corp. The new agreement will include developing shows for NBCUniversal’s upcoming streaming service, which will launch in 2020.

The renewal comes as “Mr. Robot” ends its run later this year.

“Sam is a visionary creator who inspires us on a daily basis,” said Dawn Olmstead, president, UCP and Wilshire Studios. “He’s a risk taker, a ground-breaker and a hit maker. On top of all of this, he is a great person, and we are beyond excited to continue this collaboration.”

Esmail will still be in business with USA after “Mr. Robot” ends. The network just greenlit “Briarpatch” with Rosario Dawson, which Esmail executive produces. He also serves as the executive producer and director for Amazon’s “Homecoming” and has the Emmy Rossum-led limited series “Angelyne” as well as “Metropolis,” an adaptation of Fritz Lang’s 1927 science fiction classic, in development.

“As a creator, nothing is more important to me than the integrity of a story and staying true to the vision I’ve created. Working with UCP has always given me the opportunity to do so, while pushing the boundaries of traditional storytelling,” Esmail said. “The studio has been my home for the past four years, and I’m thrilled to continue this supportive and trusted partnership, while having the unique opportunity to create for every possible platform across the industry.”