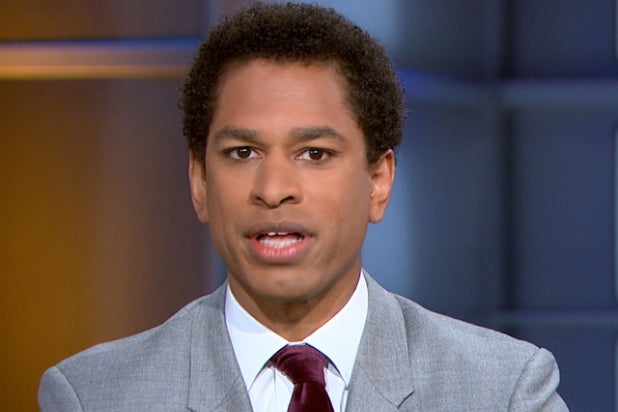 MSNBC has cancelled its 3 p.m. ET roundtable show “The Cycle,” an insider familiar with the network told TheWrap.

It is also not clear what will replace the program. MSNBC president Phil Griffin is currently speaking with staff.

The Cycle was an attempt by MSNBC for an afternoon round table featuring politics and pop culture; recently, its led all daytime MSNBC shows in the advertising-coveted 25-54 demo.

The cancellation, which was first reported by Mediate last week, is the beginning of what is likely to be a large-scale transformation of MSNBC dayside into a hard news lineup flowing into the more opinionated primetime.

Alex Wagner at 4 p.m and Ed Schultz at 5 p.m. are also rumored to be on the chopping block.