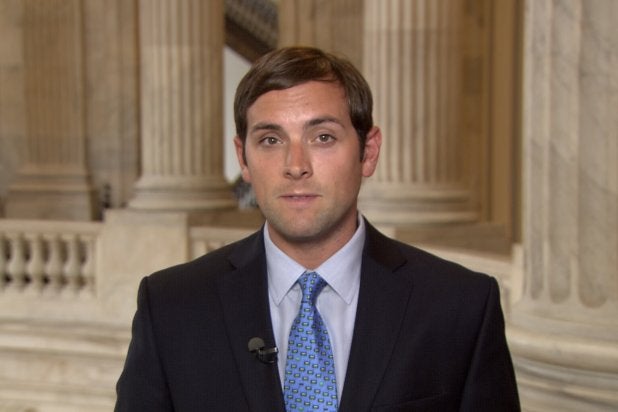 MSNBC is making a major push into the online market with “Shift by MSNBC,” a bold new initiative that will see the 24-hour news network launching 14 original shows exclusively online, TheWrap has confirmed.

Several of the new shows will be focused on specific topics like sports, economics, pop culture and books. Others will peel back the curtain of the news process, offering viewers a look behind the stories, while a few will have specific target audiences in mind, like young women or the LGBT community.

The new programs will also feature new contributors that could make their way onto the television network. It’s all part of MSNBC’s efforts to reach younger more tech-savvy people who are currently getting most of their news from online sources.

Meanwhile, the MSNBC network has been seeing very disappointing ratings, with MSNBC president Phil Griffin even saying the network needs to evolve. This “Shift” is part of that planned evolution. For the month of October 2014, MSNBC’s Monday-Sunday primetime ratings were its lowest in six years.

But MSNBC isn’t looking to bring competition to itself with this new initiative. The new streaming programming will broadcast from 9 a.m. to 4 p.m. through the work week, with no plans to air new shows during primetime. When not broadcasting original shows — many will only air one new installment each week — “Shift” will offer a loop of its existing programming.

Following is a list of the planned programming on “Shift by MSNBC”:

“Out There,” hosted by Thomas Roberts (“Way Too Early”)
Spotlighting issues relevant to the LGBTQ community