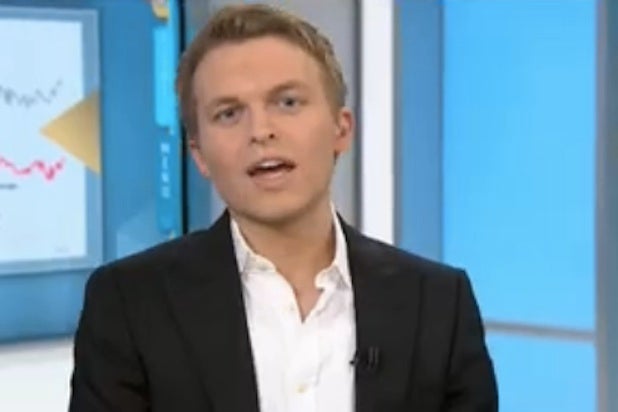 On Monday evening, when the United States launched airstrikes against Syria, Fox News and CNN saw big boosts in their ratings. MSNBC was down a hair in total viewers and up just a bit in the advertiser-sought 25-54 cable news demo.

It got worse on Tuesday, when MSNBC managed an average of just 59,000 demo viewers over Nielsen’s total day measurement, which encompasses 3 a.m. to 3 a.m.

Fox News Channel bested everyone with 1.303 million total viewers, 280,000 in the demographic.