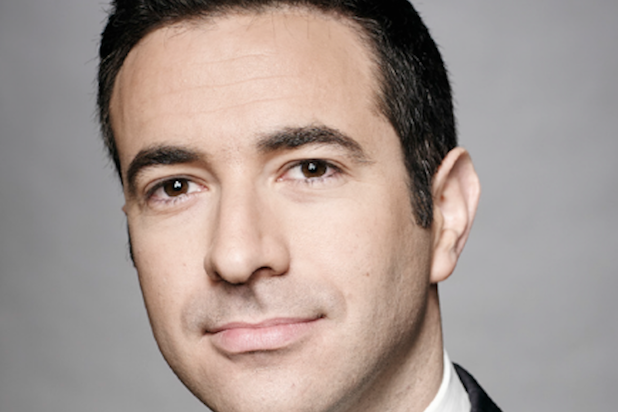 TheWrap has exclusively learned that MSNBC will launch a new weekly limited series, “The Point,” on Sunday night at 5 pm. ET.

MSNBC Chief Legal Correspondent Ari Melber will host the show that will aim to provide in-depth coverage of everything happening with the Trump Administration, including the ongoing war with mainstream media.

“The Point” is scheduled to air on Sundays from 5-7 p.m. ET throughout the remainder of the first 100 days of Donald Trump’s presidency, with the final episode tentatively scheduled for April 30.

Melber is a regular guest host for shows such as “The Last Word with Lawrence O’Donnell,” “The Rachel Maddow Show,” and “Hardball.” He is a fan favorite among MSNBC viewers and is known for slipping random hip-hop references into his social media rhetoric.

The new host of “The Point” has conducted exclusive interviews with Attorney General Eric Holder, Supreme Court Justice Stephen Breyer, Judge Richard Posner, U.S. Solicitor General Don Verrilli, Senators Ted Cruz, Al Franken, and Rand Paul, among many others. With his own show, for at least two months, Melber will have a chance to expand the list extensively.

Melber will have quite a bit to discuss for the premiere episode, as Trump spent 13 minutes attacking the media during his speech at CPAC on Friday and the White House blocked several news organizations from attending a press briefing.