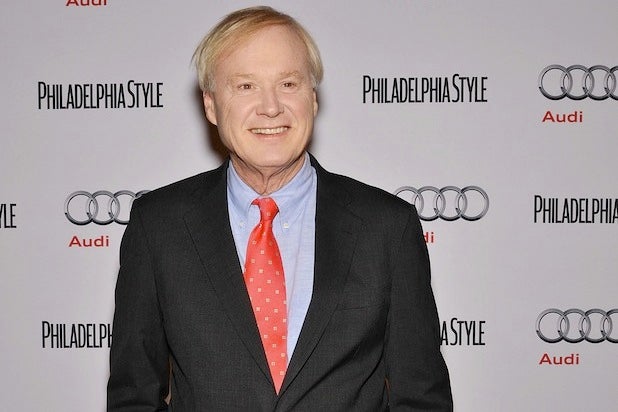 “You know they’ve been fighting in this interleague fight over who is the hawkish guy, or whatever. Who is going to watch that Thursday night? Maybe I’m building it up too much,” Matthews said.

Trump’s team announced last night that the billionaire would skip the debate to host an event to raise money for veterans instead; the candidate had objected to the presence of Fox News host Megyn Kelly as a moderator after the two clashed at the first GOP debate last summer.

That GOP debate is the most-watched non-sports program in the history of cable.

The drama between Fox News and Trump is far from over.