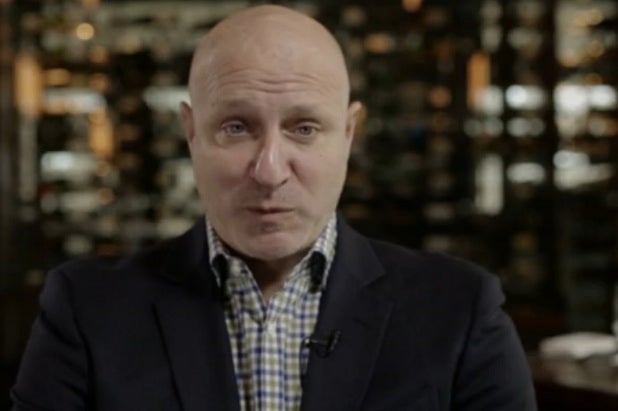 The “Top Chef” host will report original stories about the role food plays in people’s lives for MSNBC TV while also hosting “Stirring the Pot” on the digital channel “Shift.”

He’ll continue to host his culinary reality show on Bravo while also contributing across MSNBC platforms. The food correspondent role adds to MSNBC’s growing strategy to evolve beyond just politics and cover a broader range of topics.

“There are few voices – if any – that are as passionate as Tom Colicchio is when talking about the food we eat and how it impacts our families and communities. I’ve long been a fan of his work and am thrilled that Tom’s fresh perspective will be integrated across all our platforms, from TV to Shift to social media,” said Phil Griffin, President of MSNBC.

“As a chef, a father, and an advocate for sane food policy, I’m looking forward to bringing stories to MSNBC that highlight how critical food is to the workings of a functional, humane society,” said Tom Colicchio. “In today’s world it is impossible to separate our food culture from the politics and policies that shape our choices as consumers and taxpayers, whether we’re aware of them or not.  The one thing we all have in common is that everyone eats, and I’m excited to partner with MSNBC on a show that fosters healthy dialogue and speaks to this basic common truth.”