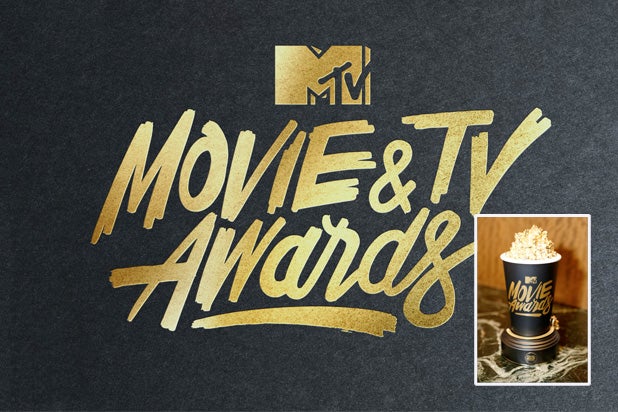 MTV announced Monday that it was rebranding its 25-year-old movie awards show to include small-screen categories.

The MTV Movie & TV Awards will air live from L.A.’s Shrine Auditorium on Sunday, May 7, and include all new TV categories for the first time.

Host, nominations, performers and presenters will be announced at a later date.

“We’re living in a golden age of content, and great storytelling and characters resonate regardless of whether you’re watching it in a theater or on TV,” MTV president Chris McCarthy said in a statement. “The new MTV Movie & TV Awards will celebrate even more of the brightest, bravest, funniest and most shared films and TV shows resonating across youth culture.”

In addition, the network announced plans for a Movie & Television Festival on May 7 featuring live musical acts, special guests and food in the area outside of The Shrine Auditorium.

For her second consecutive year, Casey Patterson will serve as executive producer with MTV’s Garrett English.

Melanie Block is the executive overseeing the production. Wendy Plaut serves as co-executive producer and oversee celebrity talent. Amani Duncan is in charge of music talent.

1993: In a crossover parody of "A Few Good Men" and "The Brady Bunch," Florence Henderson showed that being Carol Brady is a greater responsibility than you can possibly fathom.
View In Gallery