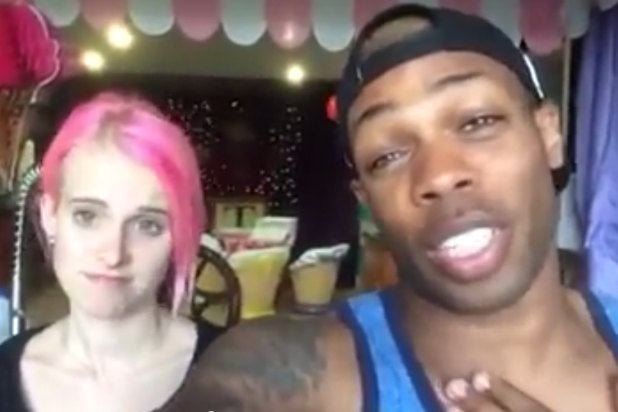 MTV has picked up two new unscripted series, which will make their debuts on the cable channel in 2015, the network announced Wednesday.

“Broke A$$ Game Show” hits the streets of New York City with hosts Derek Gaines and David Magidoff, as they lure unsuspecting pedestrians into instant game show contestants by getting them to push their personal limits to win cash prizes. B-17 Entertainment is producing the project.

“Todrick” will star the multi-talented Todrick Hall of YouTube fame and feature a behind-the-scenes glimpse into his creative process. The vocalist, actor, director and choreographer has been behind several online viral videos.

Both series have received an 8-episode order.