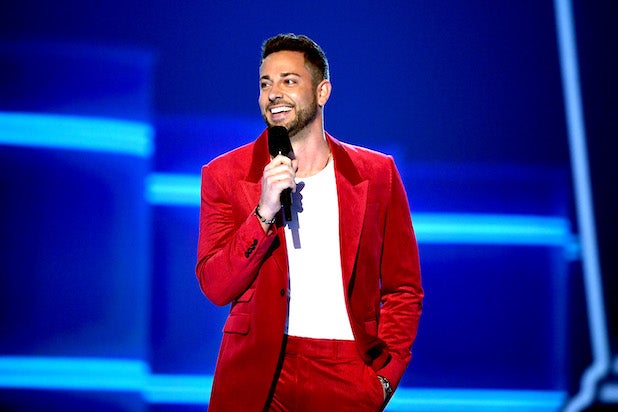 The return of “Game of Thrones” and addition of “Avengers: Endgame” to its categories did not help the 2019 MTV Movie & TV Awards in the ratings department Monday, as the Zachary Levi-hosted show fell 46% from last year’s simulcast among young adults.

Monday’s telecast — broadcast on 10 Viacom-owned cable channels, including MTV and VH1 — scored a 1.3 rating among adults 18-34, according to Live + Same Day data from Nielsen.

That stat makes the 2019 MTV Movie & TV Awards basic cable’s top premiere of the quarter among young adults, but puts the simulcast way down from the 2.39 rating that was put up by 2018’s show, hosted by Tiffany Haddish, in that same demo.

Also Read: 21 TV Reboots That Should Have Been Booted, From 'The Twilight Zone' to 'Charmed' (Photos)

The 2019 awards averaged 3 million viewers across linear and social platforms. It is up 133% in the latter measure, marking the most social views in Viacom awards show history, according to MTV’s internal data.

#MTVAwards was the top-trending topic in the U.S. on Twitter for seven hours on Monday and the awards show was TV’s most-social show of the night, per the cable channel.

“RBG,” “Endgame” and “GoT,” were among the night’s big winners, with Dwayne “The Rock” Johnson given the Generation Award and Jada Pinkett Smith receiving the Trailblazer Award.