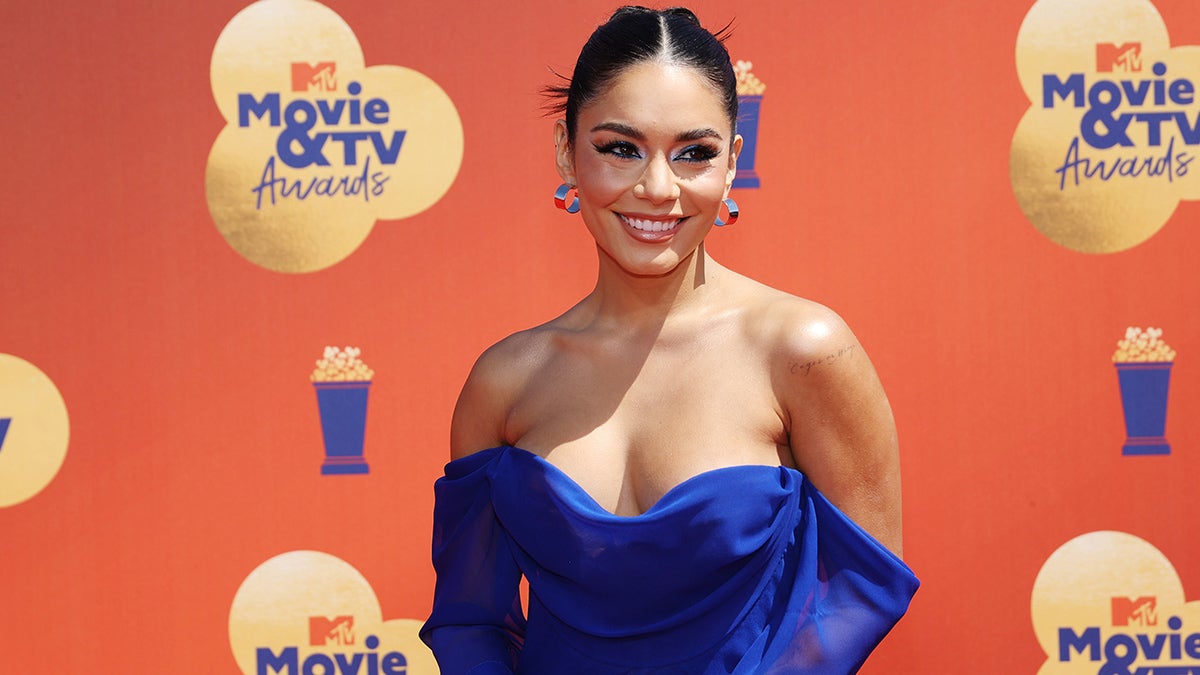 The 2022 MTV Movie & TV Awards are back in full swing, with back-to-back ceremonies taking place for scripted series and films, as well as unscripted television, beginning at 8 p.m. ET/PT on Sunday. Hosted by Vanessa Hudgens and Tayshia Adams, the awards aim to honor the most popular media for audiences that year.

“It’s all about fandoms. It’s all about bringing the biggest and the best, and the stars and the shows and the movies that we know our audience really loves. And that’s how we find the throughline," producer Vanessa WhiteWolf told TheWrap about the awards shows. 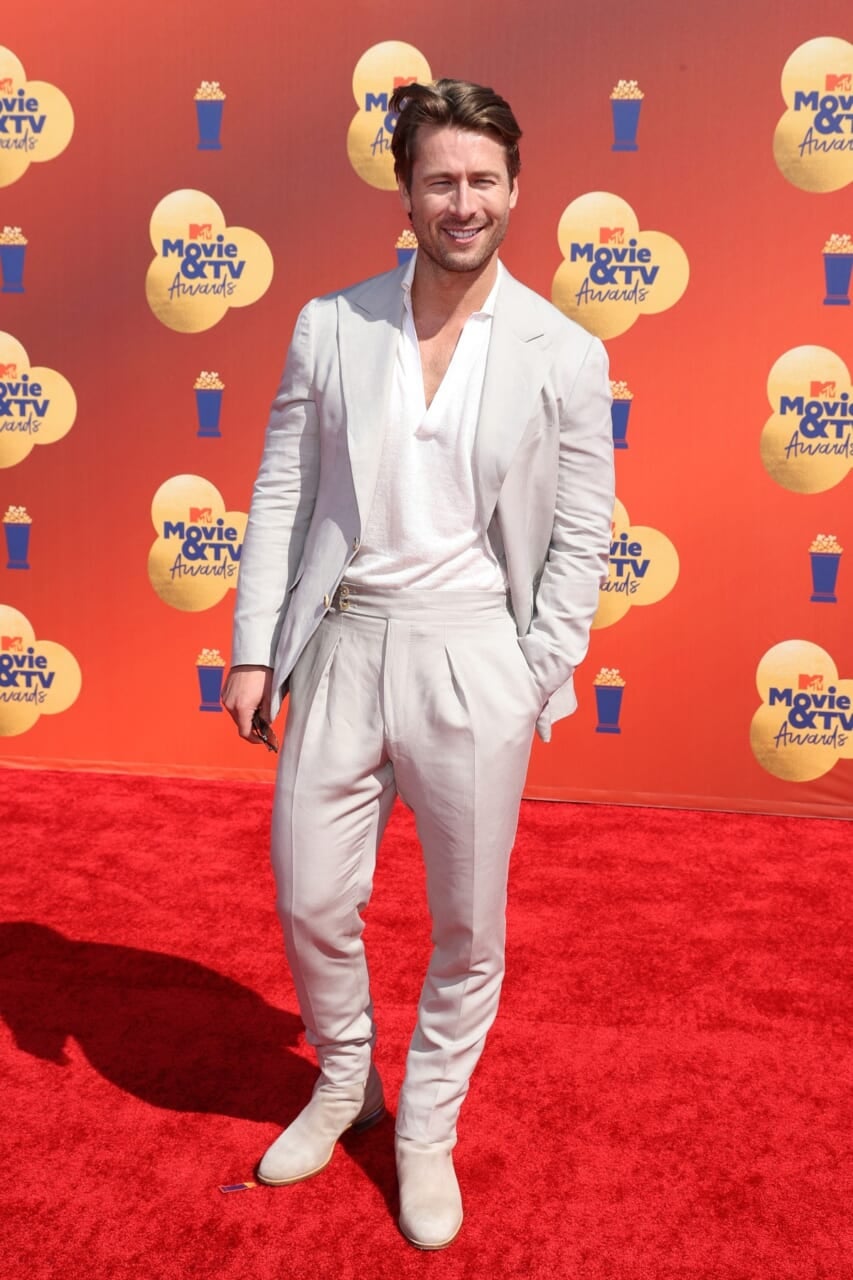 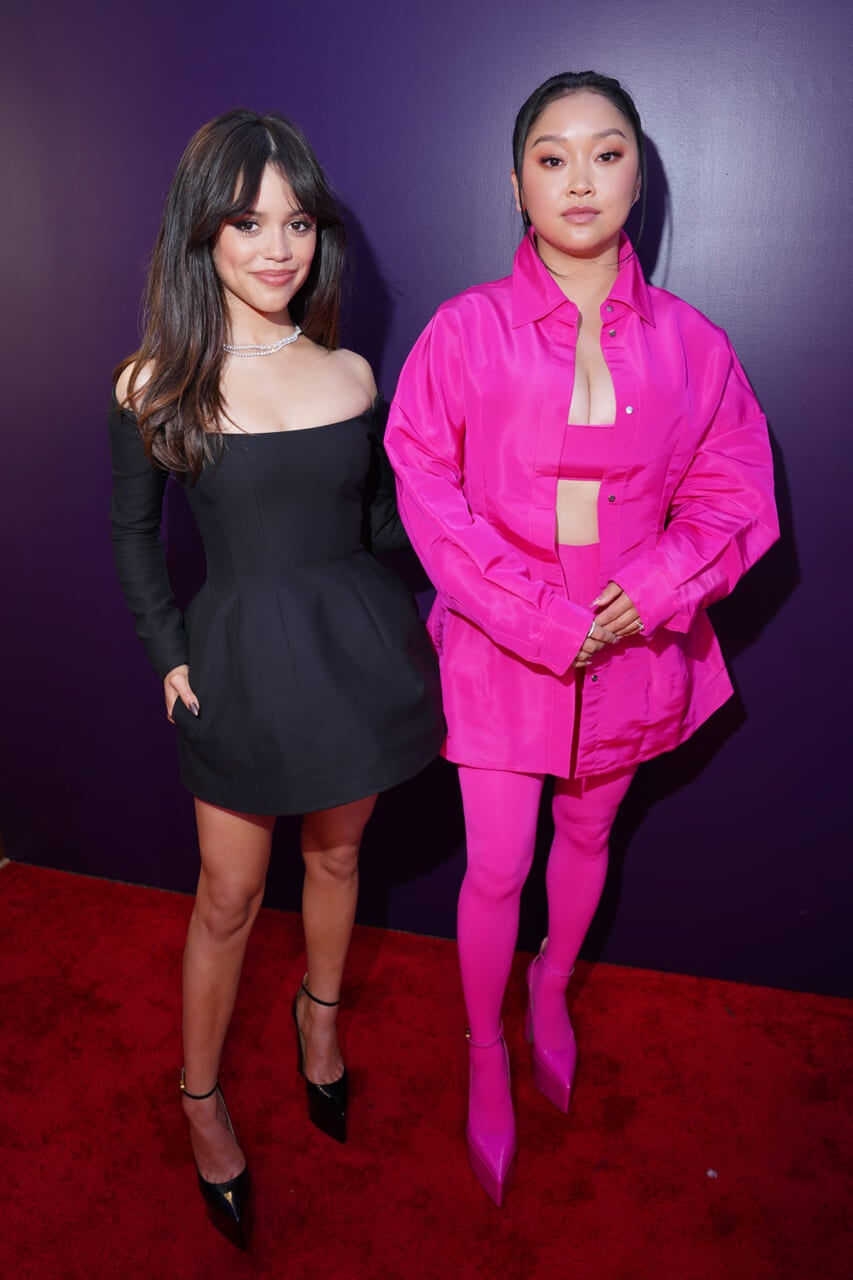 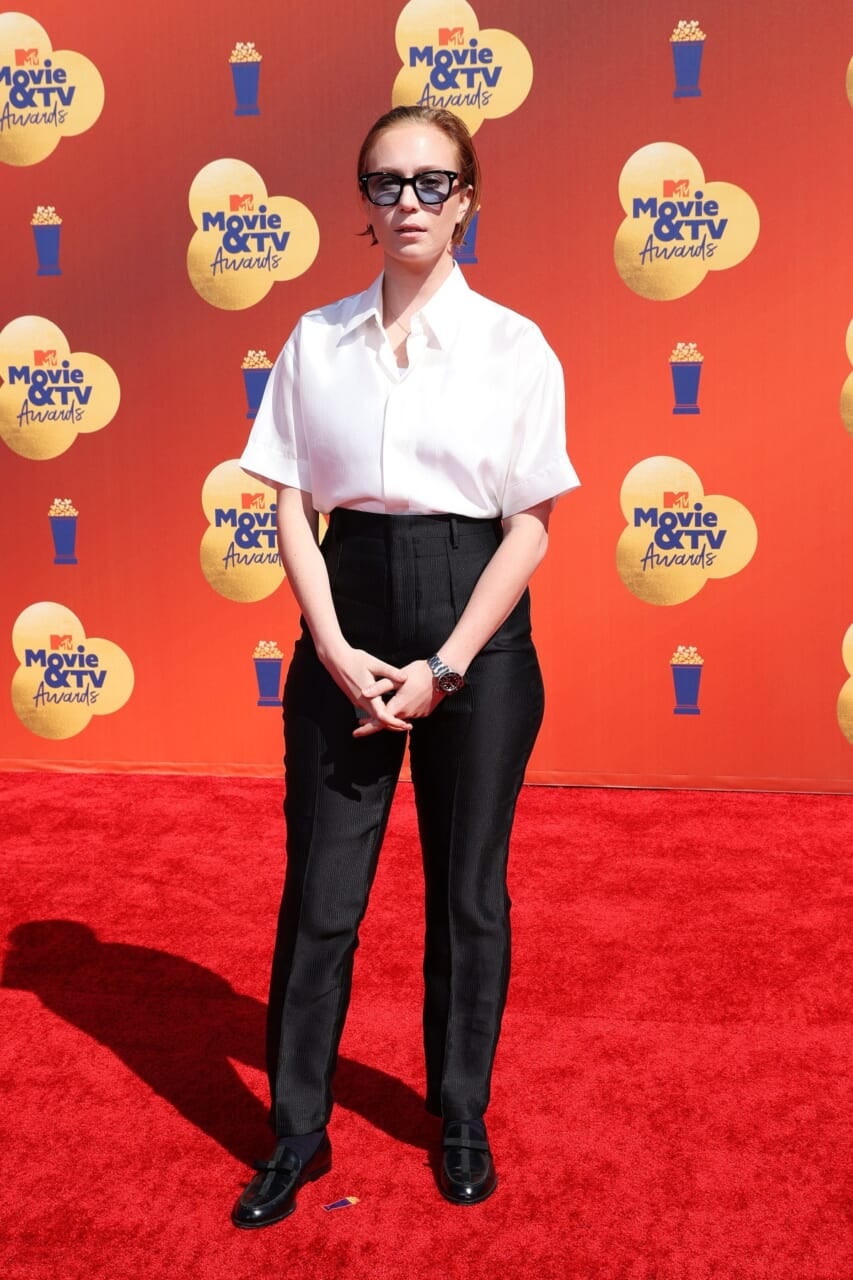 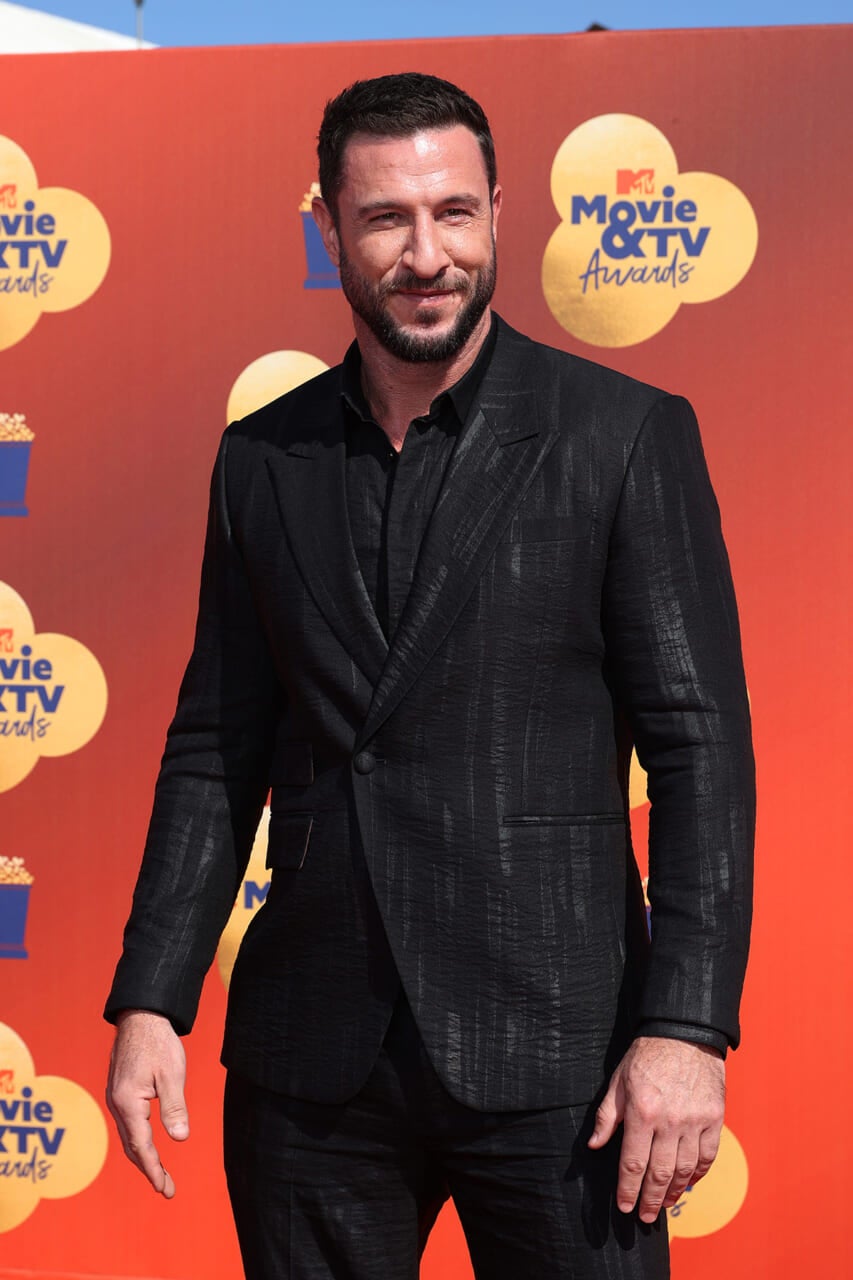 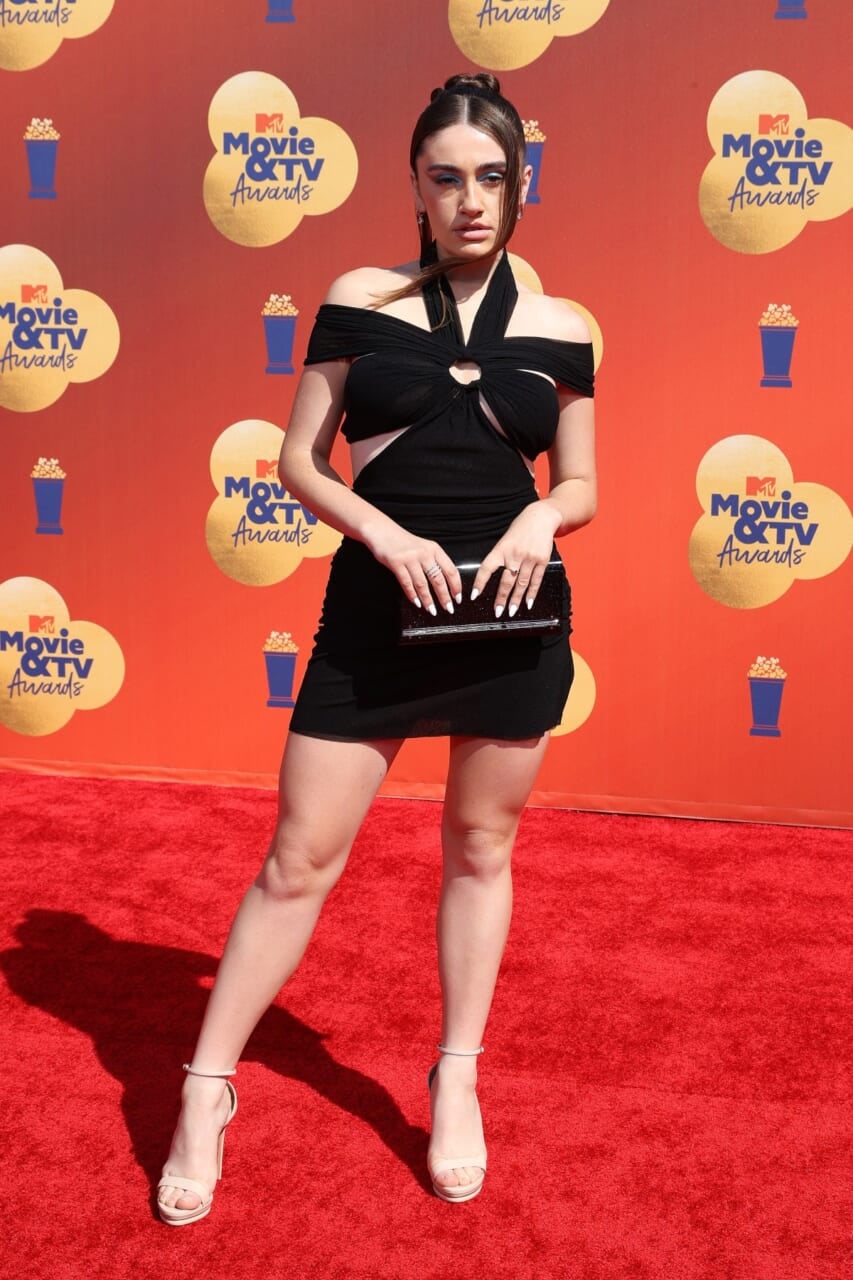 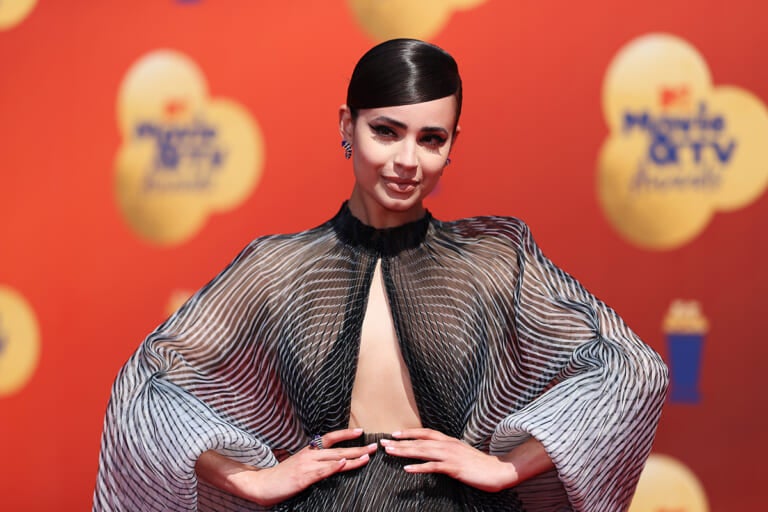 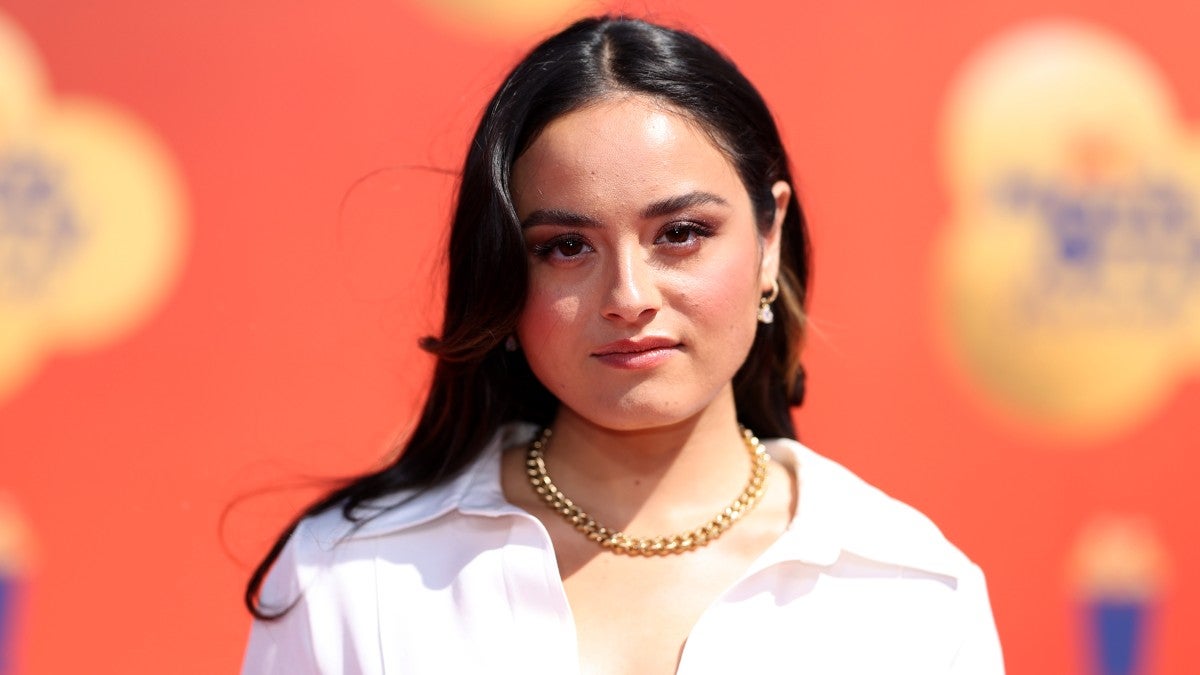 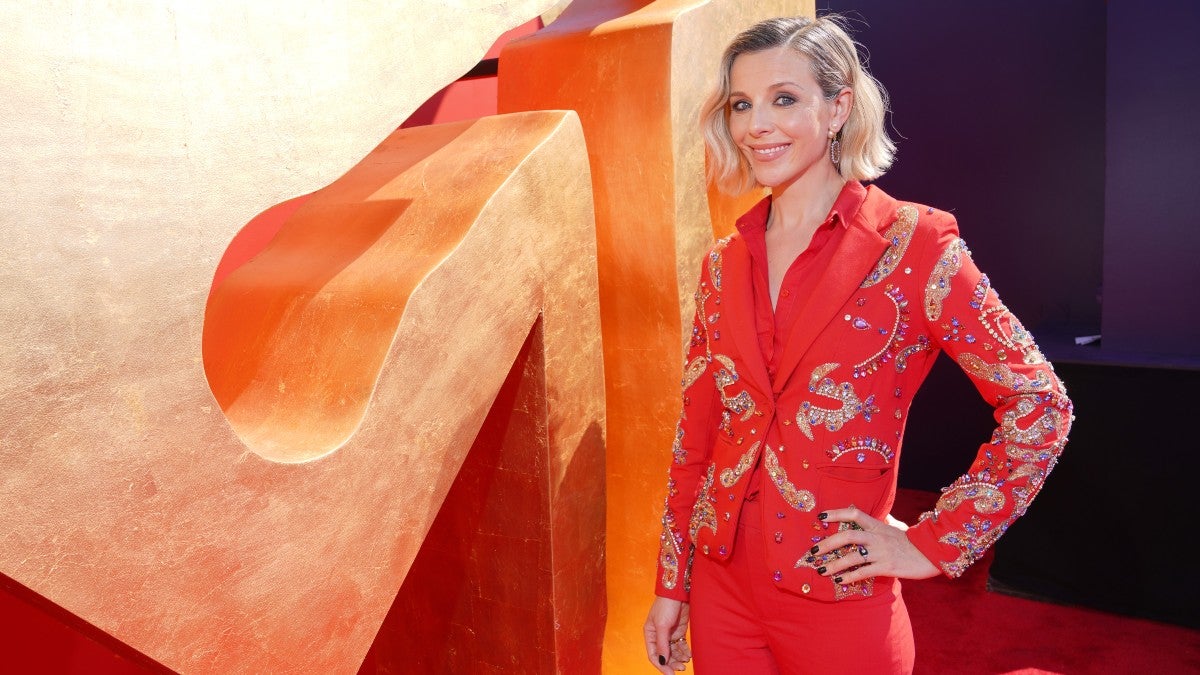 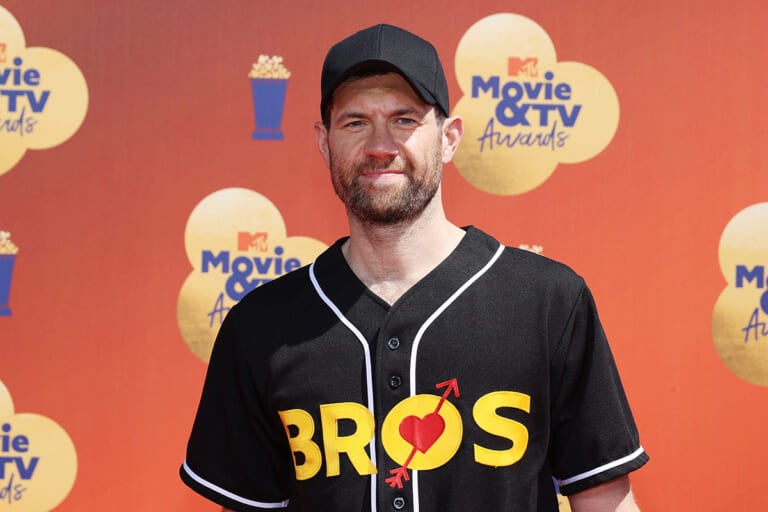 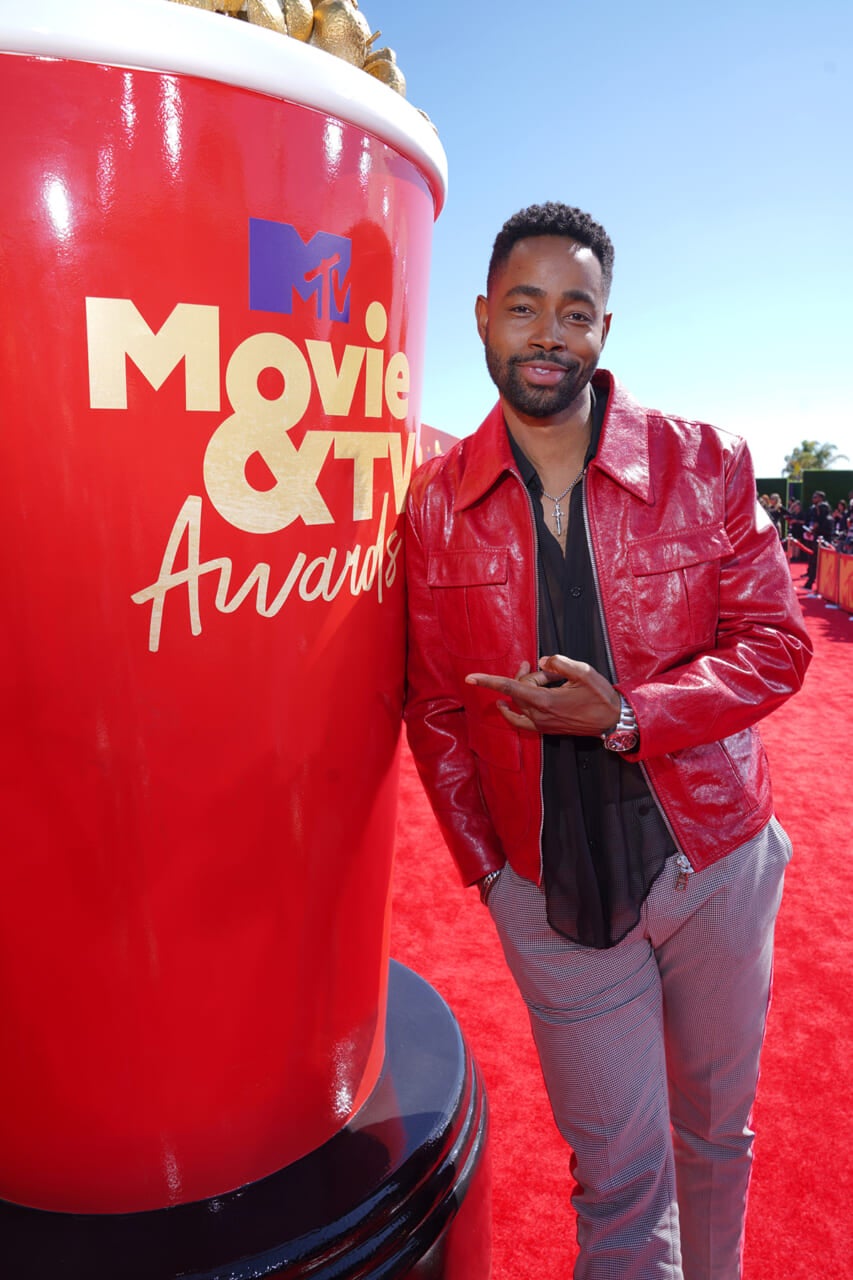 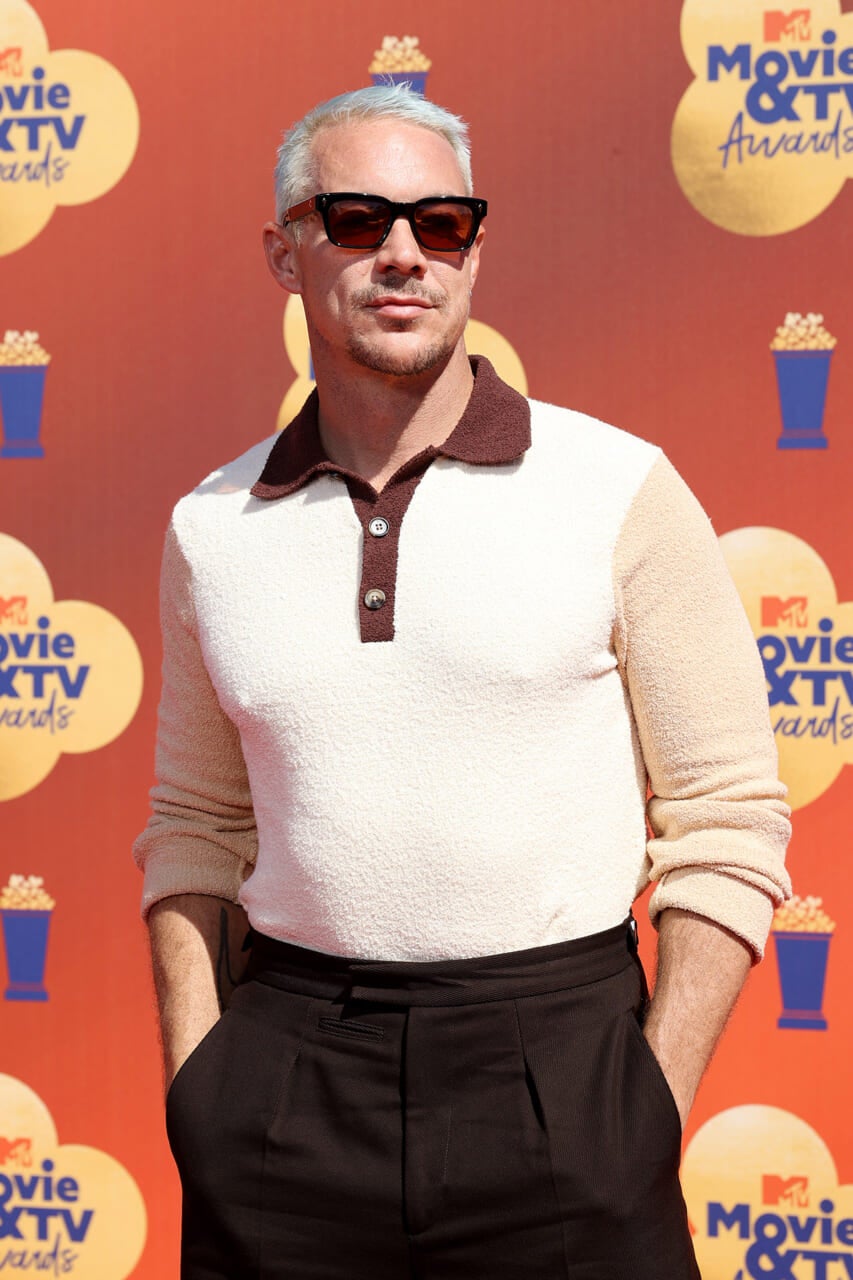 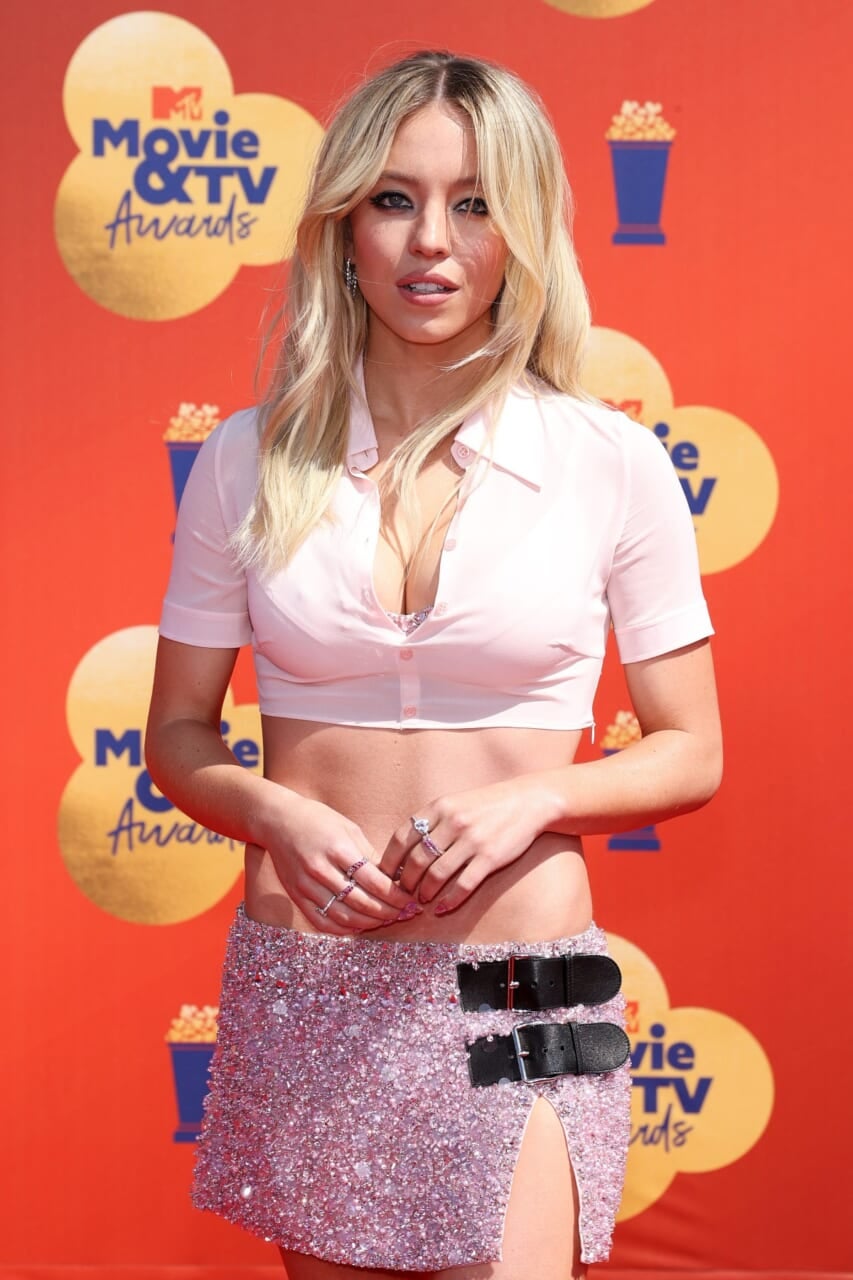 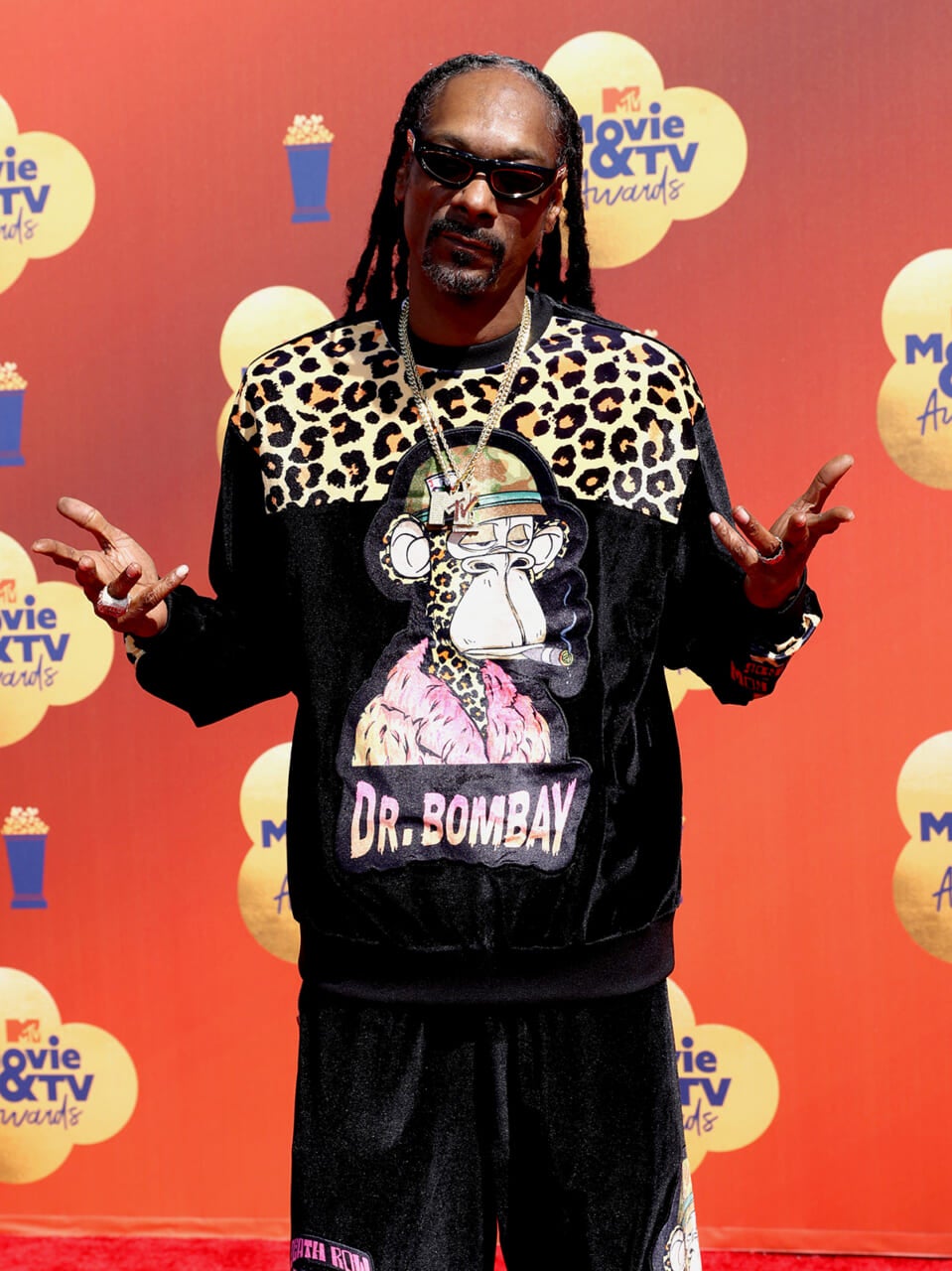 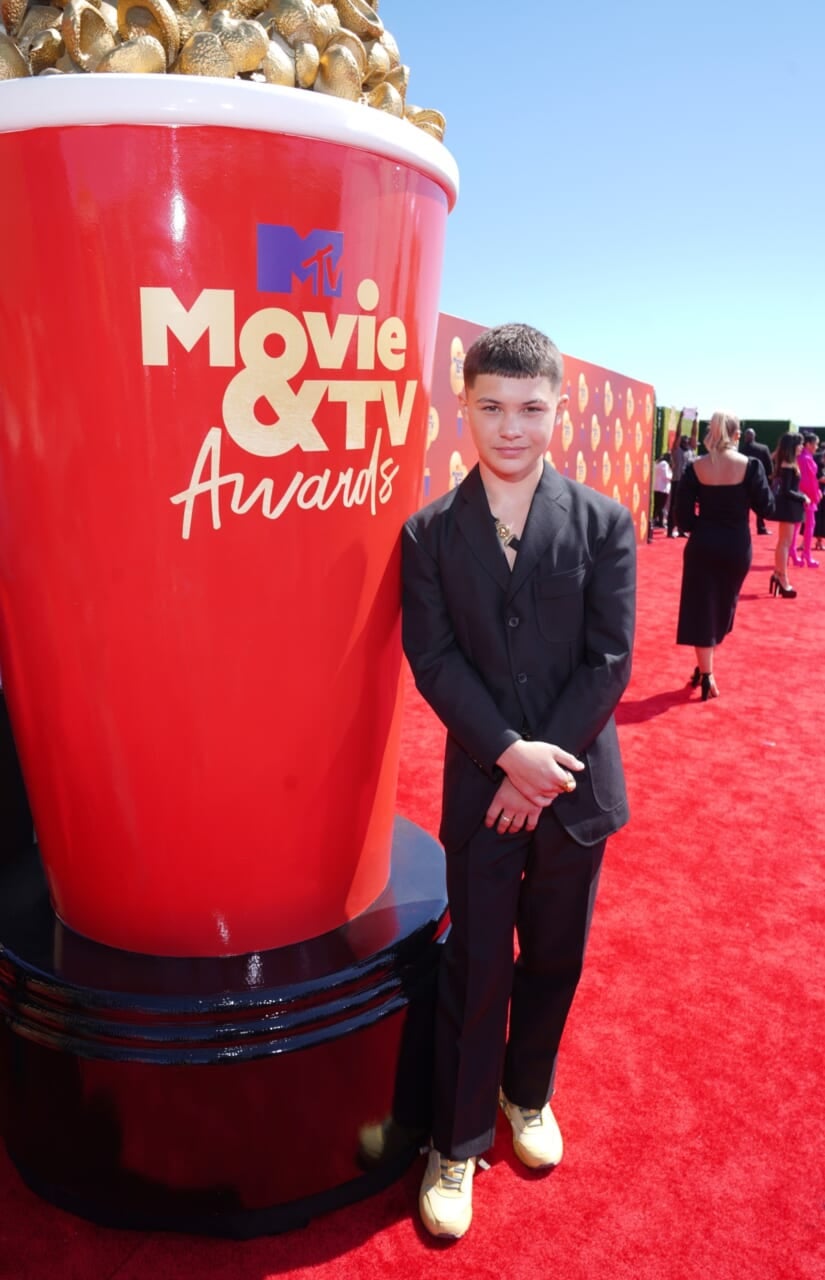 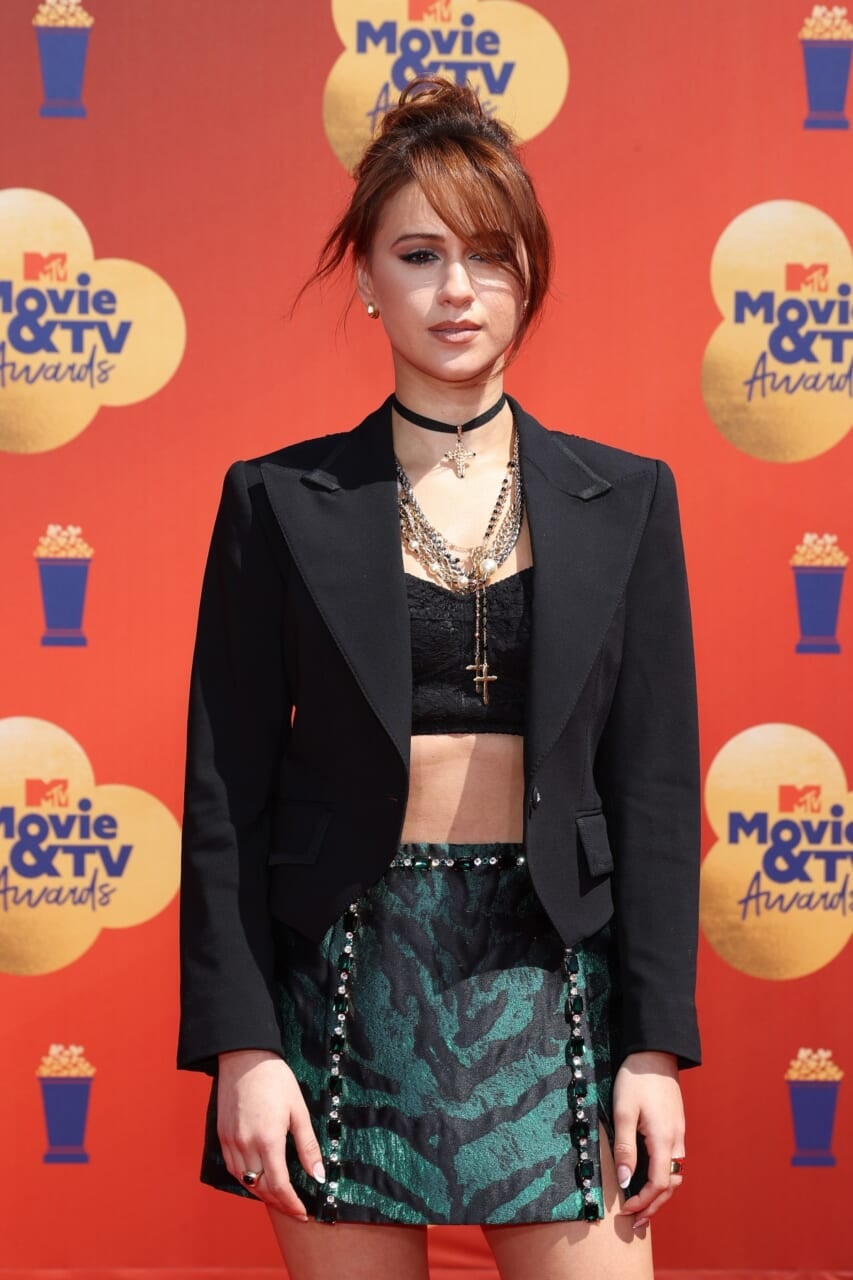 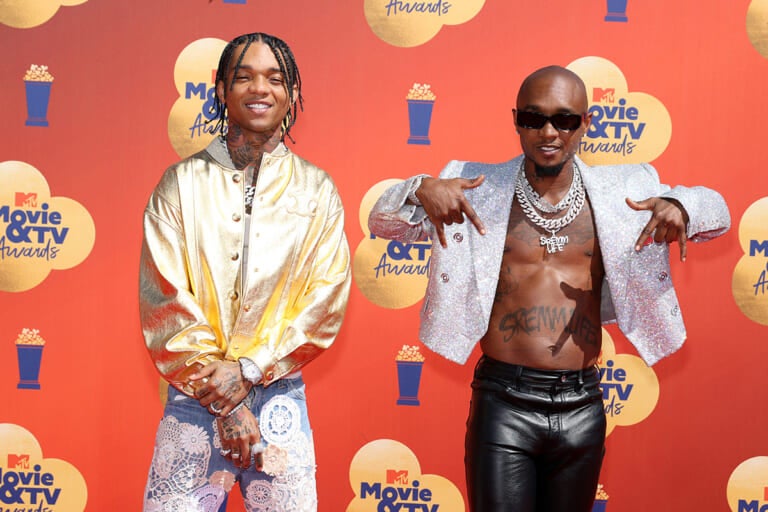 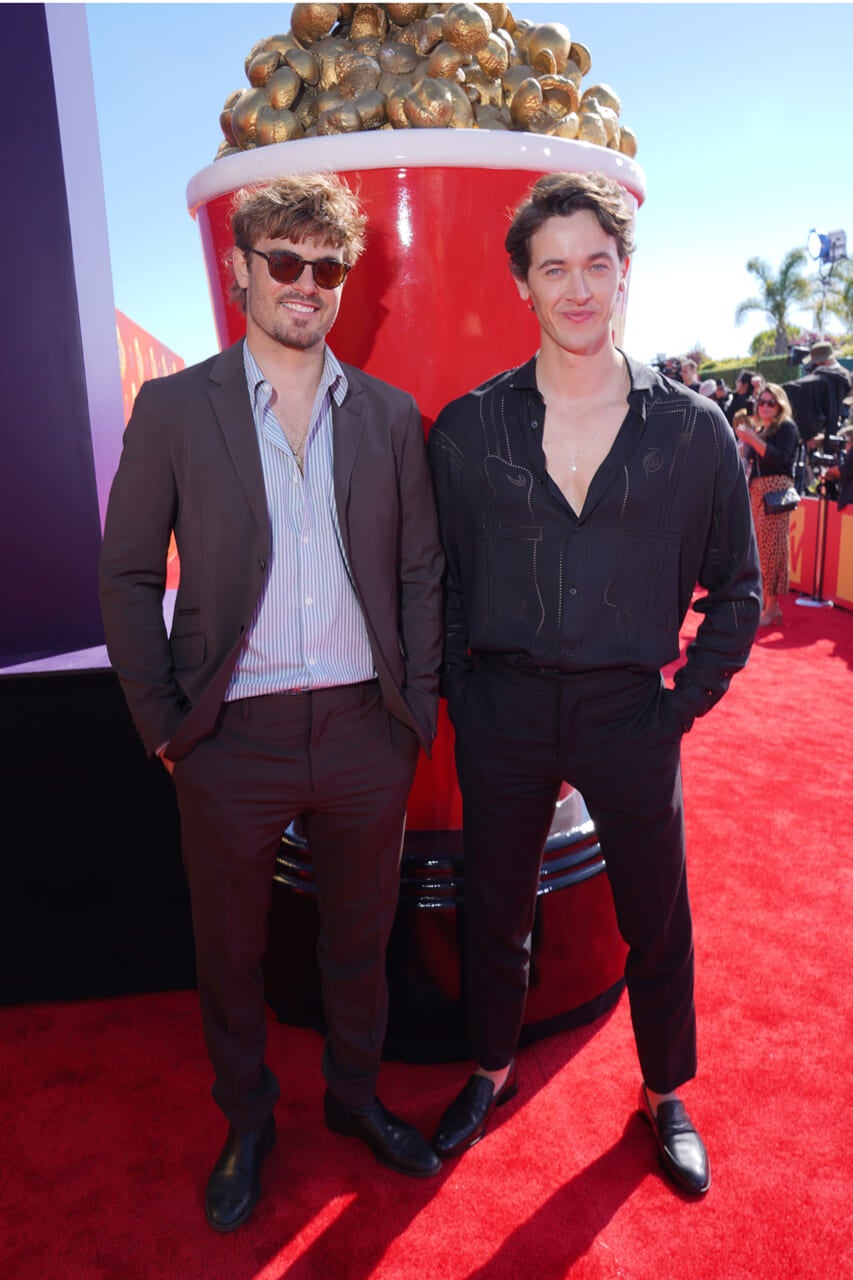 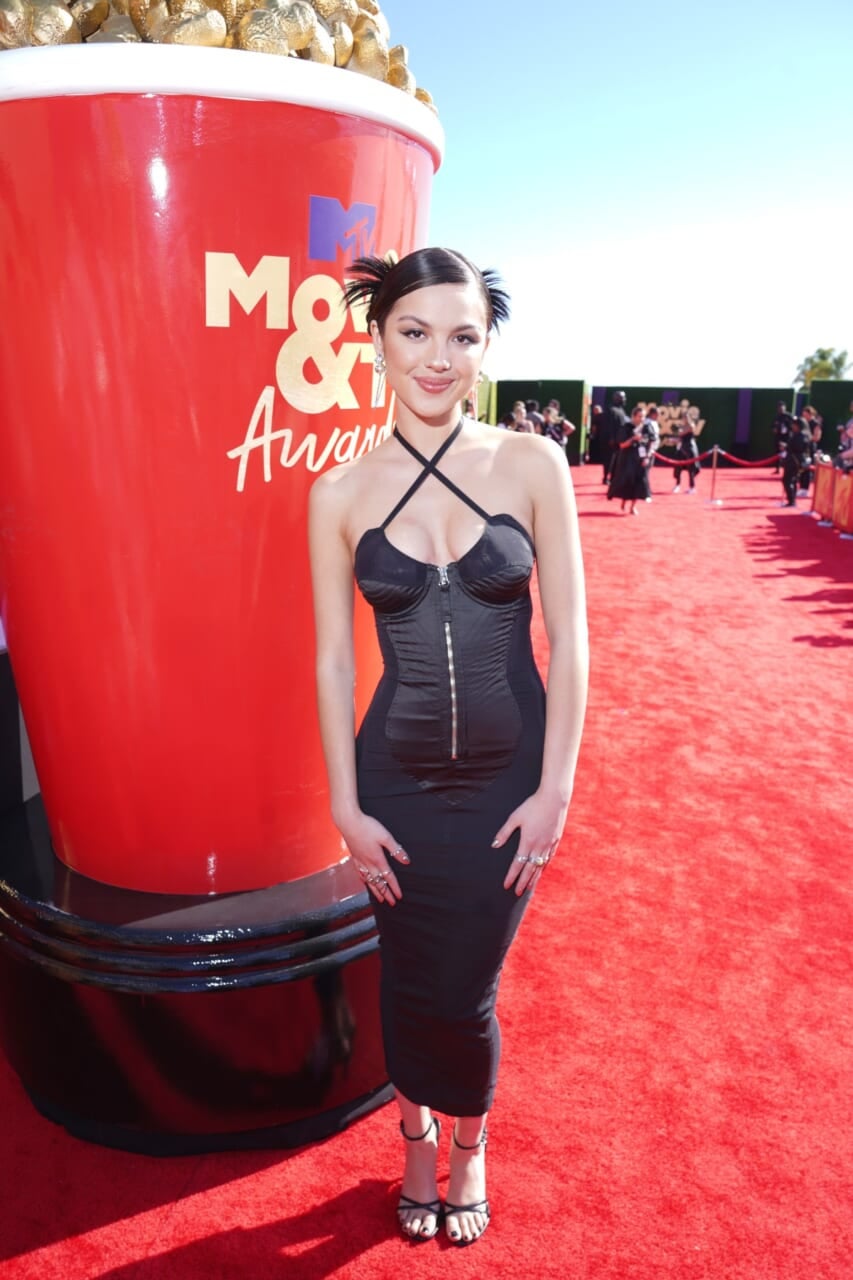 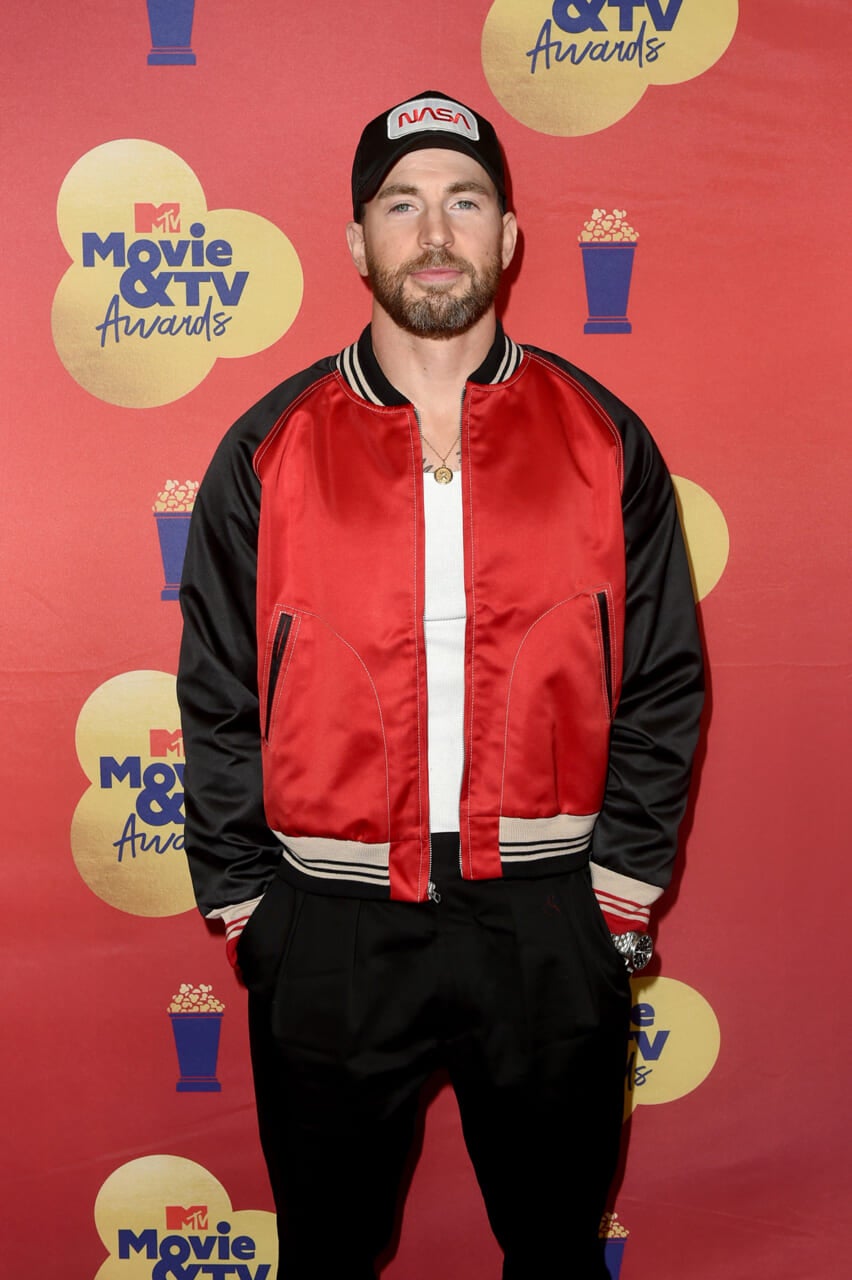 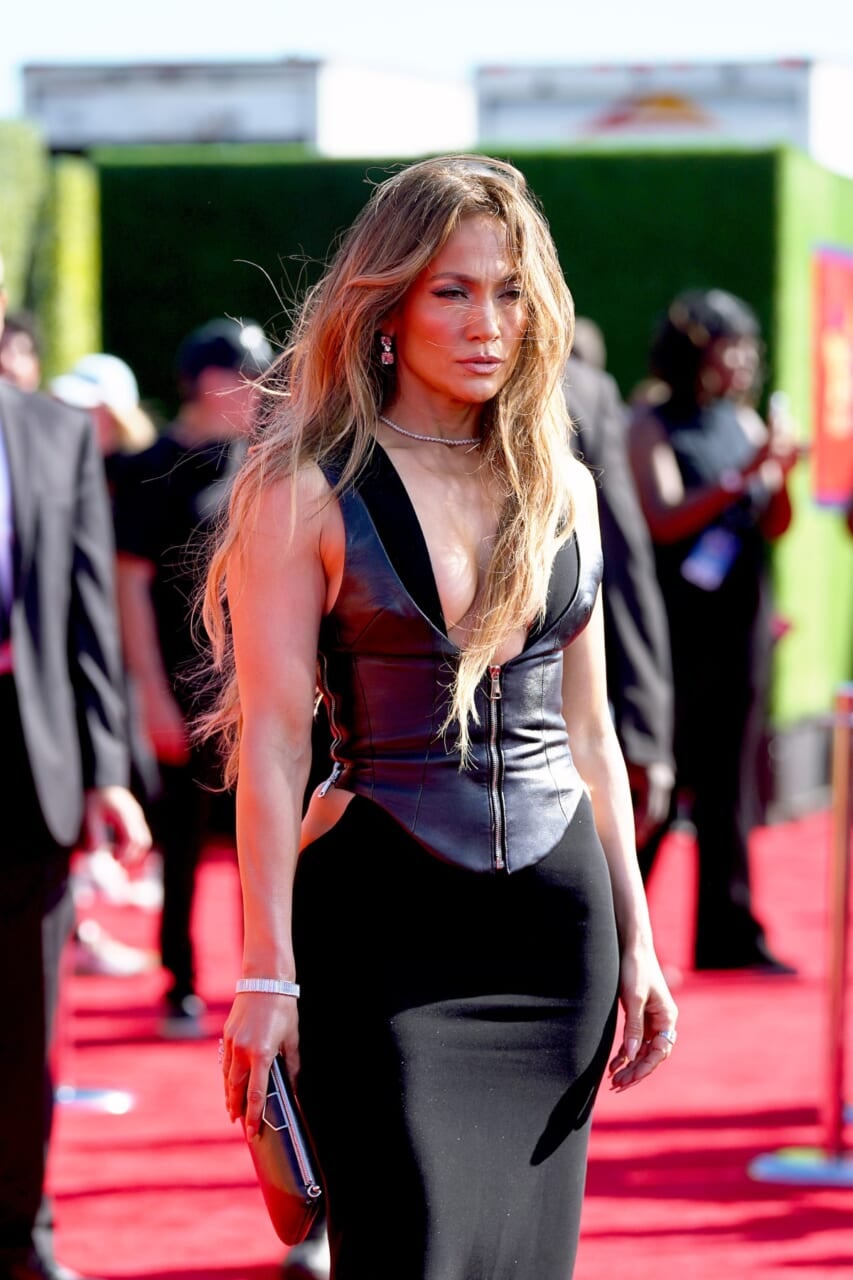