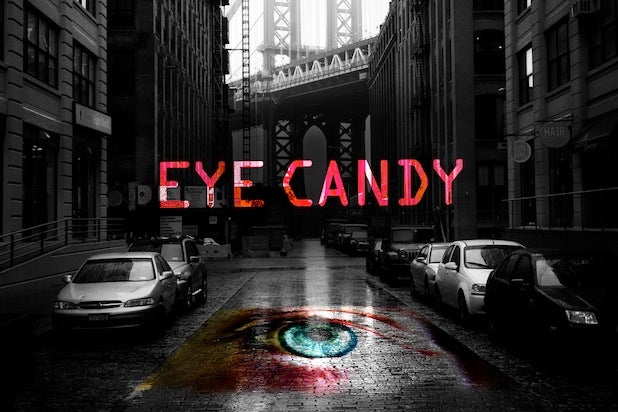 MTV has given a series order to “Eye Candy,” which will be executive-produced by “Twilight” director Catherine Hardwicke and starring former Nickelodeon star, Victoria Justice.

The youth-skewing cable channel has ordered 10 episodes of the drama. Though the pilot was good enough to nab a series order, it will never air. MTV is recasting the series, though Justice and Harvey Guillen will stay on with the show.

Based on the R.L. Stine novel of the same name, “Eye Candy” follows Lindy (Justice), a tech genius whose roommate has convinced her to start online dating.

But, Lindy begins to suspect that something isn’t right with one of her suitors. Suspecting him of being a deadly cyber stalker, Lindy teams with friends and cyber-police to find that there’s a potential serial killer on the loose in Manhattan. Even worse, he indeed fits the description of one of Lindy’s online dates. She’ll then partner with the online hackers to bring him and other deadly criminals to justice.

Guillen plays Juan, a brilliant hacker with the cyber crime unit who also is on the hunt for Lindy’s stalker.

This will be MTV’s second series order of this pilot season. Last month, it greenlit “Finding Carter,” a coming of age drama from Terri Minsky based on a script by “Bones” story editor Emily Silver.