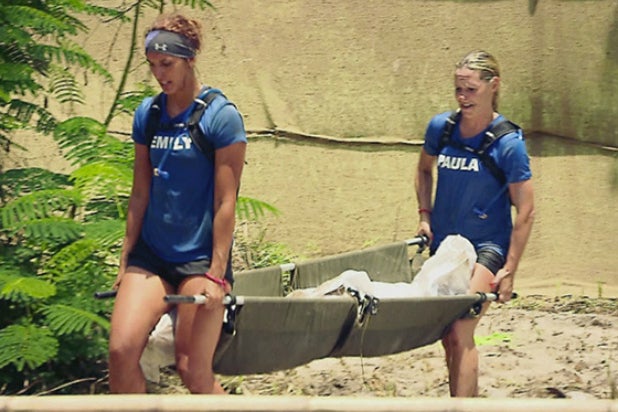 MTV has renewed “The Challenge” for a 30th season, which will have the largest prize in series history: $1 million cash.

The Viacom cable channel can only hope to entice the kind of viewership that its recently revamped “Fear Factor” hauled in for its own premiere. Click the “Also Read” above to see how many eyeballs were on rapped Ludacris and the contestants on Episode 1.