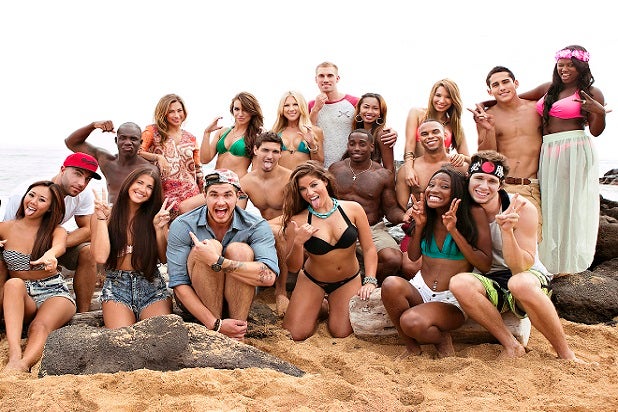 MTV has decided not to break up with “Are You The One?”

The series, billed as a “social experiment on modern love,” has been renewed for a second season.

The first season of the series airs its finale Tuesday night at 11 p.m., with a reunion special airing April 1, at 11 p.m.

Season 1 of “Are You the One?” featured 10 single women and 10 single men participating in a matchmaking process created to quantify compatibility and attempting to discover the identity of their perfect matches. Season 2 will feature 20 new singles brought together in a new location.

“Coming off ratings success from the first season, this social dating experiment continuously maintained strong numbers and developed an incredibly loyal fan base, proving there is an appetite for finding love,” MTV president of programming Susanne Daniels said of the renewal. “It is the #1 original series across all TV in its time period with young people ages 12-34.”