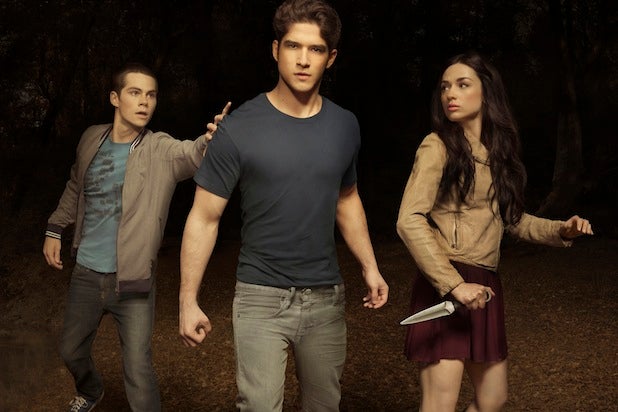 The “Teen Wolf” fandom is surely howling from the news that MTV’s supernatural drama will be back for a fourth season.

MTV made the announcement during the show’s New York Comic-Con panel on Saturday. The cable network will air 12 new episodes of “Teen Wolf” in 2014.

See the show’s description from MTV below:

“Wolf Watch” will be hosted by Jill Wagner, who plays “Kate Argent” in “Teen Wolf.” The half-hour talk show will give fans even more insight into the hit series, covering topics ranging from the heavy mythology elements featured in the season, to the steamy romances and hilarious bromances that run rampant between the series’ supernatural high-schoolers. The series will welcome guest appearances by “Teen Wolf” cast members sharing behind-the-scenes secrets and celebrity super fans will also drop in to get some of the answers viewers crave from week to week.

Setting to air the second half of Season 3 starting Monday, Jan. 6 at 10/9c, the drama series averaged a 2.5 in the network’s key demographic P12-34 rating and 2.8 million total viewers each week. It is the highest-rated and most-watched season to date. The first half of Season 3 also ranked as the No. 1 program in its time slot each week.