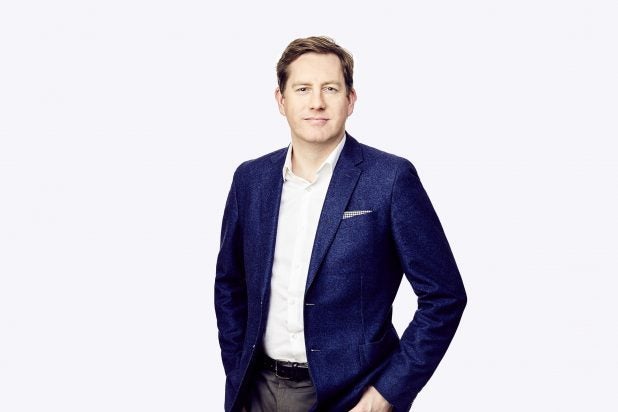 As MTV’s head of digital and social, a newly created position, Brown will lead the network’s digital and social teams in an effort to connect with younger audiences, who are spending more time on platforms like YouTube, Facebook and Snapchat.

Previously, Brown worked at Bleacher Report where he spent 10 years working his way up from assignment desk editor to company president. The Turner-owned sports-focused digital property caters to Gen Z and millennial audiences. During his time at the company, Brown helped it grow from a 13-person team with 2 million monthly visitors to more than 1 billion monthly social interactions, nine figures in annual revenue and more than 450 employees worldwide.

“Rory has a powerful vision for how to connect with audiences where they live, on their terms and across platforms, and he made the closely guarded world of sports work for millennials and gen-Z in a way that legacy brands never could,” Parkes said in a statement. “With 250 million followers, MTV is the biggest youth media brand on social media, and we’re very excited to see what Rory creates for our fans across our massive footprint.”

“Rory understood the cultural power of sports and broadened its definition beyond scores and stats to transform Bleacher Report into the definitive brand for a whole new generation of fans,” said Chris McCarthy, president of MTV’s group of brands, continued.  “Given his proven track record and our massive reach, we are excited to see him do the same with us across music, youth and pop culture.”

“I’m beyond excited to work with Jacqueline, Chris McCarthy and all of the talented people on the team leading the resurgence of these iconic brands,” Brown added. “I grew up with MTV and it’s a huge part of my DNA.”