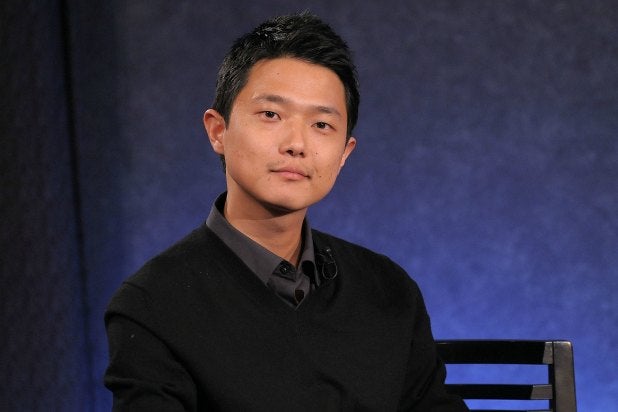 MTV named Ronnie Cho as the network’s new vice president of Public Affairs. Cho previously served as the associate director of the White House Office of Public Engagement, working as the chief liaison to young Americans.

Cho, who will be based in New York, will now oversee the strategic direction of all pro-social campaigns across MTV, MTV2 and mtvU’s television, digital and social properties. He will report to MTV and Logo TV president Stephen Friedman.

“Ronnie has dedicated himself to being an advocate for young people,” said Friedman in a statement. “He’s the perfect person to expand MTV’s role as the megaphone for the Millennial generation – and to provide our audience new tools to take action on the issues they care about most.”

The Emmy-winning HBO documentary “By The People: The Election of Barack Obama” featured Cho prominently during then-Senator Obama’s rise to prominence and his successful 2008 presidential campaign.

Prior to joining the White House, he was an editor at the Newsweek Daily Beast Company in New York City where he wrote and edited content related to social justice, innovation and social entrepreneurship. More recently, Cho lead a successful effort in the summer of 2014 to connect American classrooms with increased broadband speeds and access to 21st century education technology for schoolchildren.

Cho and his team will helm MTV campaigns including the multi-year anti-bias “Look Different” campaign that urges young people to recognize and challenge their own hidden biases, and the Peabody-winning “It’s Your (Sex) Life,” responsible sexual health campaign, which has reached over 200 million young people on sexual health issues to date.

“I’ve worked with Rich for years during his time at GLAAD. His commitment to standing up for the LGBTQ community runs deep,” Friedman said. “I’m excited to tap directly into his and Noopur’s passion, creativity and insight as we create a new public affairs campaign for Logo.”