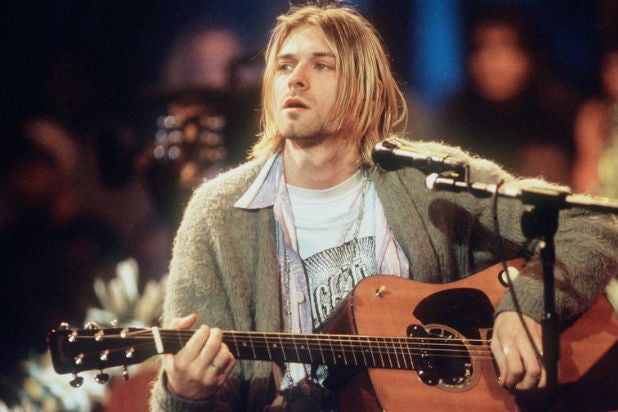 Jim Burns, the co-creator of the acoustic performance series show “MTV Unplugged,” has died, according to multiple reports, including Billboard. He was 65.

Burns had been hospitalized since Saturday, after he was struck by a yellow taxi cab while walking his dog on the Upper East Side in Manhattan, according to the New York Post.

Burns was taken to New York Presbyterian-Weill Cornell Medical Center in critical condition. That afternoon, an individual told the publication that Burns died.

“Unplugged” ran regularly from 1989 to 1999, spotlighting artists such as Nirvana, Mariah Carey, Rod Stewart and Eric Clapton. Each episode, which ran for about an hour, let popular musicians play their hits with acoustic instruments. It’s also less of a concert and more of a jam session, providing a small space for the artists to play.

Since the ’90s, the show has aired other specials. Some of the most memorable include an emotional 2002 Lauryn Hill episode, an Adam Lambert special in 2010 and a Miley Cyrus special in 2014.

“MTV revolutionized the performance storytelling space when it launched ‘MTV Unplugged’ almost 30 years ago,” said Amani Duncan, senior vice president of music at MTV. “The ‘Unplugged’ Series allows artists to reimagine their songs in an intimate and acoustic medium, giving their fans a new perspective on their favorite hits.