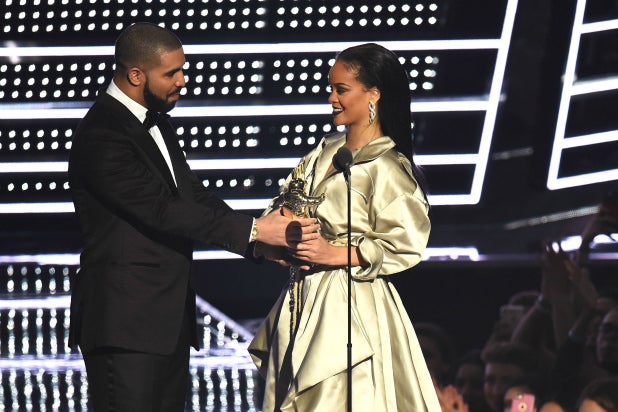 However, streaming rose 70 percent last night year over year, according to Omniture — so MTV’s target millennials tuned in, just perhaps not the way traditional advertisers would have preferred. It also makes fair comparisons difficult to really pin down, as the nature of streaming versus ordinary small-screen tune-in remains an apples-to-oranges endeavor.

Still, those streams reached a whopping 62.8 million yesterday, versus 2015’s 36.8 million from the day of the show. Surely MTV is pleased with that adoption.

Finally, the Beyonce-heavy awards show was easily the most social television program last night, making up 90 percent of all TV-related social media chatter for the evening. It also ended up as the top social show of the week, so there’s that.