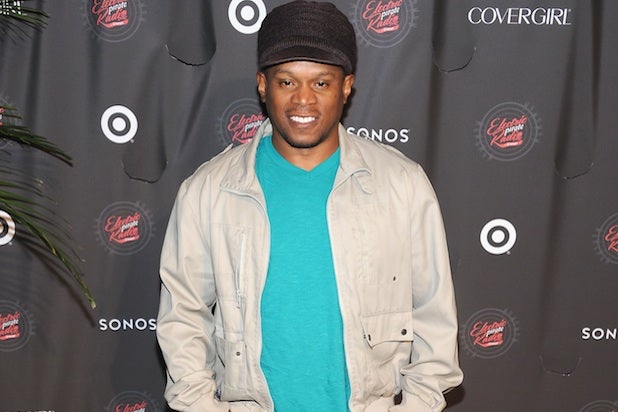 MTV2 and the MLB have teamed up for weekly half-hour talk show called “Off the Bat from the MLB Fan Cave,” which will premiere in April.

The Viacom company has ordered 30 episodes of the series, with Boston Red Sox player David Ortiz serving as the series’ executive producer. MTV personality Sway and hip-hop star Fat Joe, as well as “Girl Code” and “Guy Code” stars Chris Distefano and Melanie Iglesias will serve as the show’s hosts.

The series is described as a mix of behind-the-scenes baseball talk and access for fans and entertainment/pop culture commentary from various players and celebrity guests.

“Game over is game on for us,” said MTV2’s senior vice president and head of development and production Paul Ricci. “‘Off the Bat’ isn’t about stats or game analysis. Instead, we’ll highlight everything that happens off the field in a way that no one’s ever seen before, from teammate pranks to hilarious interviews, in-studio games, lifestyle features and much more.”

Other players who will serve as EPs on individual episodes of the series are Robinson Cano of the Seattle Mariners, Adam Jones of the Baltimore Orioles, Craig Kimbrel of the Atlanta Braves, Jose Fernandez of the Miami Marlins and Wil Myers of the Tampa Bay Rays.