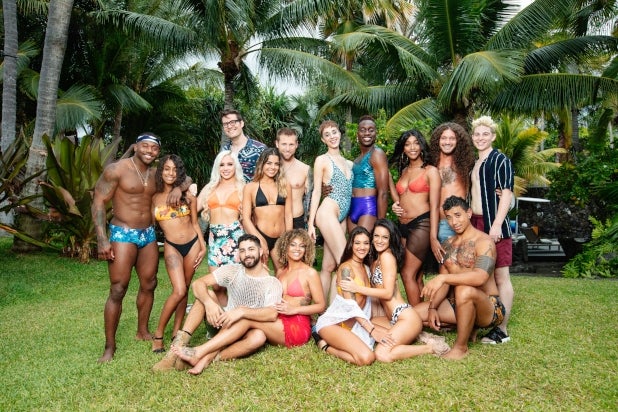 MTV’s reality dating show “Are You The One?” will introducing a sexually fluid cast for the first time in the show’s history for its upcoming eighth season.

The series follows 16 singles as they head off to Hawaii in hopes of finding their “perfect match” and splitting a $1 million cash prize.

Season eight of the show, per MTV, is “the first sexually fluid reality dating competition show in the United States,” meaning that there will be no gender limitations to matches and anyone can match with anyone so that “finding love is fair game.” This season promises to show “coming out moments” as contestants discovering their sexual and gender identities.

Host Terrence J. will help coach the cast and guide them to find “their true feelings and follow their hearts.” This season will also feature Dr. Frankie, “a relationship expert who works with the singles to help them become better daters and navigate between drama, poor choices and reoccurring patterns in relationships.” He will also help identify potentially negative current dating trends like ghosting, benching, and stashing, and test how likely they are to partake in those trends.

Lighthearted Entertainment’s Jeff Spangler and Rob LaPlante will serve as executive producers along with Matt Odgers.