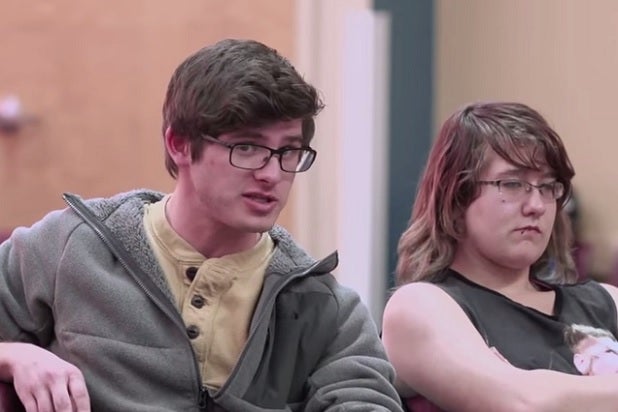 “White People,” the MTV documentary that explores the meaning of whiteness and racial identity in the United States, has drawn incredibly strong reactions online.

The film follows Pulitzer-Prize winner Jose Antonio Vargas as he travels across the country and speaks with young people about racial identity and how it factors into their lives. It specifically addresses the concept of white privilege and how white people factor into the larger racial debate.

Read some of the reactions below:

#WhitePeople wasn’t bad at all in my initial opinion. It’s a good step towards conversation we need to be having.

Absolutely disgusted by the #WhitePeople tweets and comments, it’s the perfect example of prejudice against whites and racial stereotyping. – A Blessed Belle (@KentuckyBellexo) July 23, 2015

Is #WhitePeople still trending? Maybe if blacks were as ardent about raising their kids as they r about racism things would b less “racist”

White people feel attacked? Because of a show?! Wow. Imagine how people of color feel just walking out the door every day. #WhitePeople – Apoxey (@apoxey) July 23, 2015

When #WhitePeople try to act like white privilege doesn’t exist and they constantly try to play the victim. pic.twitter.com/CTVwQJfakf

My race has done so many horrendous things against humanity. It makes me sad and embarrassed. #WhitePeople – ❀Jubilee Michele (@jube_mich) July 23, 2015

No one is asking white people to feel bad about being white. Just be aware of what it means to be white in the context of USA. #WhitePeople

#WhitePeople racism is racism no matter what color. This is racism disgused as a documentary

“Hey, the numbers don’t back up your claim of being discriminated, isn’t that interesting?” “STOP ATTACKING ME!” #WhitePeople – Emmett Walsh (@theawesomeshow) July 23, 2015

The truth cuts like a hot knife through butter. None of y’all was ready. #Whitepeople