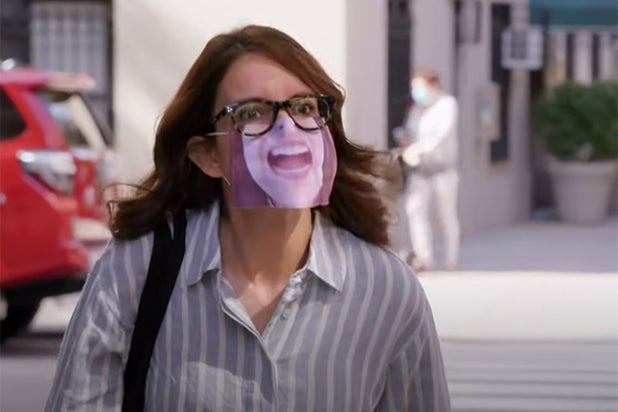 Not everyone will see the “30 Rock” reunion that will air Thursday on NBC. Multiple station groups are preempting the hour-long special, which will double as an advertisement for NBCUniversal’s 2020-21 programming and its new streaming service, Peacock.

The full list of stations that are choosing to preempt the special come from station groups Gray Television, Hearst, Nexstar, Tegna and Sinclair Broadcast Group, an individual with knowledge of the situation told TheWrap. While it’s not clear exactly how many of the stations are skipping the special, those collectively represent about half of NBC’s footprint.

NBC declined to comment on the reason for the preemptions, but Vulture reported that it’s over concerns the special is too focused on the new streaming service, which rolls out nationwide on Wednesday. The special is being produced by NBCUniversal’s marketing department.

On Thursday, the cast of “30 Rock” will tout NBCUniversal’s 2020-21 programming in an hour-long, commercial-free event. The show will then be rebroadcast on Friday across USA Network, Bravo, E!, Oxygen, SYFY, and CNBC as well as available to stream on Peacock.

Representatives from the station groups did not immediately respond to TheWrap’s request for comment.

The “30 Rock” special will still air in many top markets that have stations owned and operated by NBC, including New York, Los Angeles, Chicago, Boston and Dallas. Affiliates are not required to air the programming of the broadcast network with which they are tied.