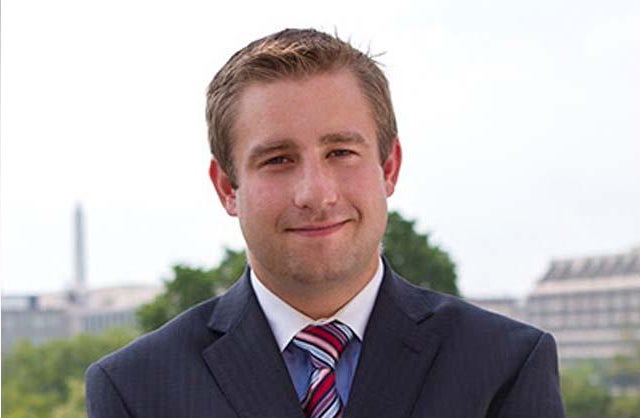 (Update: Read the details of Fox News’ retraction of its May 16 story here.)

A Democratic National Committee staffer may have been communicating with WikiLeaks prior to his death, a Washington D.C. Fox News affiliate reports. The report of Seth Rich’s possible communication is significant because DNC leaked emails landing on Julian Assange’s site during last year’s election.

It has been a popular conspiracy theory that Rich’s murder was tied to the DNC’s leaked emails, but local police chalked it up as a botched robbery attempt. WikiLeaks founder Julian Assange has openly spoken about Rich’s murder, which added to speculation. WikiLeaks even offered a reward for information leading to the conviction of whoever killed Rich.

ANNOUNCE: WikiLeaks has decided to issue a US$20k reward for information leading to conviction for the murder of DNC staffer Seth Rich.

On Monday, Fox 5 reported that private investigator Rod Wheeler says there is tangible evidence on Rich’s laptop that confirms he was communicating with WikiLeaks prior to his death.

Wheeler, a former D.C. police homicide detective, was initially believed to hired by Rich’s family, but family has said a third party hired him. He believes the police are involved in a cover-up and local officials have been told to back off the investigation.

When Fox 5 asked Wheeler if sources have told him the latest information ties Rich to WikiLeaks, he responded, “Absolutely. Yeah. That’s confirmed.”

Despite what Wheeler says, Rich’s family isn’t publicly buying it yet.

“As we’ve seen through the past year of unsubstantiated claims, we see no facts, we have seen no evidence, we have been approached with no emails and only learned about this when contacted by the press,” a spokesperson for the family told BuzzFeed News.

Rich leaked “thousands of internal emails to WikiLeaks,” according to Fox News, which cites “investigative sources.”