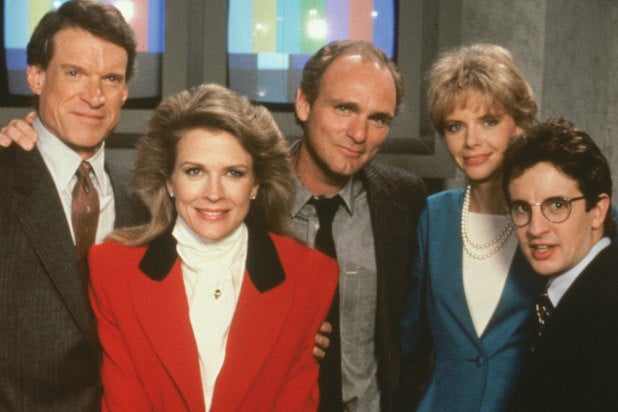 CBS has given a 13-episode order to a revival of “Murphy Brown” with original star Candice Bergen.

Bergen will reprise her role as the titular broadcast journalist, bringing the character back to CBS 30 years after she first debuted it in 1988. The modern-day revival will see the show’s characters take on “a world of cable news, social media, fake news and a very different political and cultural climate.”

The show’s original run lasted for 10 seasons, and earned a total of 62 Emmy nominations and 18 wins. Bergen herself took home the award for Outstanding Lead Actress in a Comedy Series five times.

The show’s new outing comes as the broadcast networks look to past successes to fill out their programming schedules. Last fall, NBC brought back “Will & Grace” to much success, and ABC aims to do the same with the “Roseanne” reboot premiering in March.

This marks CBS’s first straight-to-series order of the 2018 pilot season. The network also has pilots in the works for comedies “History of Them” and “I Mom So Hard,” as well as dramas “Murder” and “God Friended Me.”