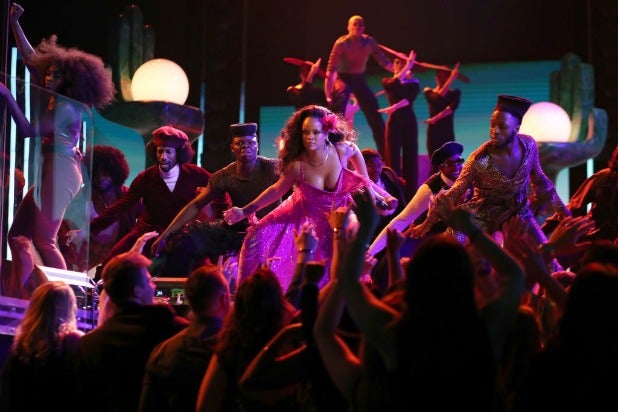 The music industry will stage a blackout on Tuesday, June 2 in which the major music labels have agreed to observe how the industry can support black artists, with some taking part in work stoppages and agreeing to release no new music.

A hashtag movement founded named #TheShowMustBePaused called for a work stoppage and selected a Tuesday in the wake of the protests over the death of George Floyd to specifically disrupt the work week.

“We will not continue to conduct business as usual without regard for black lives,” #TheShowMustBePaused website reads in a statement. “The music industry is a multi-billion dollar industry. An industry that has profited predominantly from black art. Our mission is to hold the industry at large, including major corporations and their partners who benefit from the efforts, struggles and successes of black people accountable.

Universal Music Group, Warner Music, Sony/ATV, Capitol Records, Apple Music, Motown, DefJam, Columbia Records, CAA and UTA were among those who shared the hashtag and in their own statements agreed to participate in Blackout Tuesday.

Interscope Geffen A&M for one said it would not be releasing new music during the week of June 1 but will contribute to organizations that help bail out protestors. Capitol Music Group additionally said it would be making a contribution to the charity Color of Change benefiting civil rights advocacy.

Columbia Records said in a statement that “this is not a day off” but is rather “a day to reflect and figure out ways to move forward in solidarity.”

The call for Blackout Tuesday comes after a weekend in which black artists and other musicians participated in protests and called for change, including Rihanna and Beyonce posting calls for action and Ariana Grande and Halsey being spotted among protests.

See the statements of some of the major music industry labels below:

Tomorrow, June 2nd, UTA will join the Blackout Tuesday movement – suspending our business operations in solidarity with the black community and those fighting against social injustice in our country. During this time, we will also be silent across our social channels and take time to listen, reflect and educate ourselves. We will use our position in the industry to support the voices affected by oppression, racism and hate. We ask that you all do the same. #theshowmustbepaused