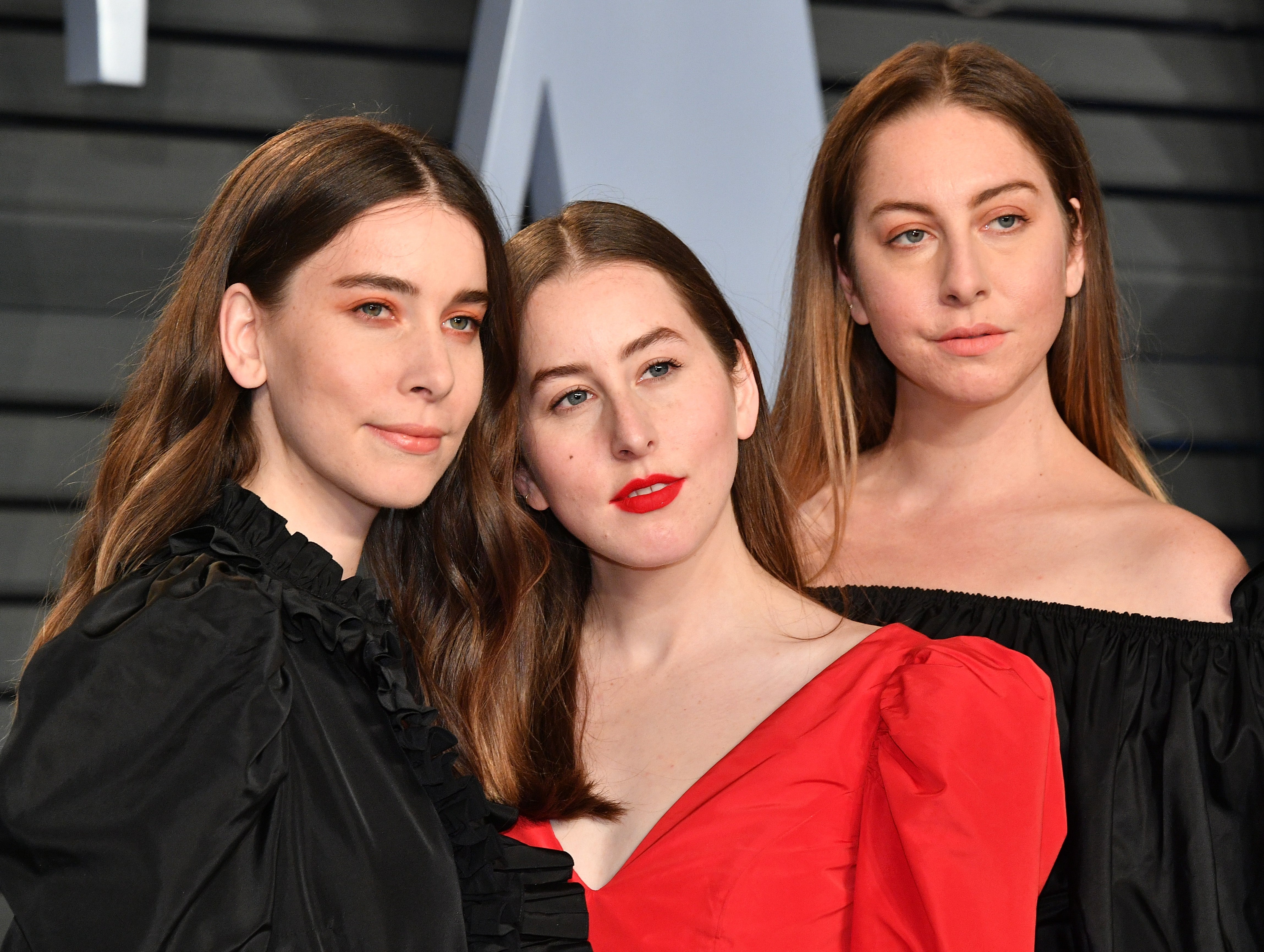 Haim, ahead of two sold-out shows at London’s Alexandra Palace over the weekend, told U.K. magazine Grazia that the rock group fired its booking agent last year after discovering they were paid 10 times less than a male artist.

The sister trio, in the interview, discussed the struggles of fighting for recognition and equality in a sexist industry. Haim told the publication they were booked to play a festival last year where they were slotted one spot below a male artist who received 10 times more for playing the festival than they did.

The sisters didn’t mention the name of the festival, but said they were told their fee was low because “you play the festival in the hope that you’d get played on the radio.”

After that, they fired their agent.

“It’s scary out there and it’s f—ed up,” the youngest sister, Alana Haim told the publication. “It’s f—ed up not even to be paid half the same amount. But to be paid a tenth of that amount of money? It was insane.”

Even still, the group can’t be sure they won’t face pay inequality again, middle sister Danielle said, considering how secretive pay can be.

That echoes a call to action that women and other minority groups in Hollywood and across the entertainment world have made with organizations such as the TimesUP initiative.

During this year’s Cannes Film Festival, Cate Blanchett made a call from the steps of the red carpet for “parity and transparency” in the workplace.

Alana Haim tole Grazia that people still come up to her and ask whether the group writes their own songs, or questions whether they actually play their instruments — they do.

“Unfortunately, being a woman, in the early stages a lot of people think you can’t really play,” Danielle Haim said. “We were conscious that some people might not take our music seriously.”

The trio is currently on tour and had a date scheduled at Alexandra Palace. That show sold out within hours, according to Grazia, so they added another, and that one sold out too.

Haim is repped by CAA.