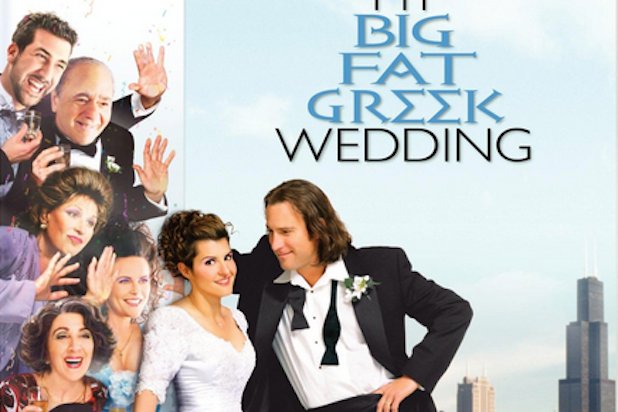 Vardalos starred in “My Big Fat Greek Wedding” as a woman going through a mid-life crisis.  Unmarried, she discovers a handsome schoolteacher who gives her hope. She gets a new job, a new look, and, eventually a new boyfriend (the teacher). Her family does not approve at first because he is not ethnically Greek, but they continue to see each other. After a fitful engagement, the movie ends with their blissful wedding.

Also read: Nia Vardalos: Why I Quit Acting To Adopt A Foster Child

Vardalos and co-star John Corbett will return for another visit (and another wedding) with the Portokalos family.

“Now that I’m experiencing motherhood, I’m ready to write the next chapter of my family story,” Vardalos said in a statement. “Of course a few jaded folks in the press corps will claim I ran out of money or just want to kiss John Corbett again. One of these things is true.”

Vardalos is writing and starring in “Leftovers” for Paramount and also on a tour for her book “Instant Mom. Vardalos is represented by Resolution, Untitled Entertainment, attorneys Jon Moonves and Tom Greenberg. CAA represents Gold Circle and Playtone.