Casting is currently under way for the newest "Law & Order" spinoff from NBC.

No casting has been announced, so I’ve decided to make some suggestions of actors I think would be perfect for "LOLA."

What the "LOLA" people need NOT to do is try to find a new Det. Lenny Briscoe, played by the legendary Jerry Orbach.

Schreiber has been criminally underrated in Hollywood. You might remember him from "X-Men Origins: Wolverine," "The 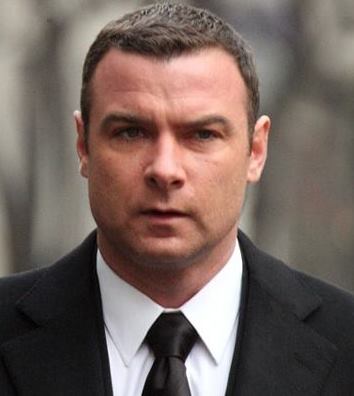 Manchurian Candidate" or "Defiance," or from his documentary narration, or his Broadway appearances. He’s done it all, from the independent scene to the big screen.

He’s also made some TV appearances, including a memorable stint on "CSI" as Michael Keppler, filling in during William Petersen’s short hiatus. Keppler was an intriguing character with a mysterious past. Schreiber seemed to gel with the cast in his four episodes on the show.

But Keppler was killed off, unfortunately. Petersen came back, later to be replaced permanently by Lawrence Fishburne.

For me, as a longtime "CSI" fan, Fishburne’s addition hasn’t worked. Schreiber was more interesting in four episodes than Fishburne has been in a season-plus.

Schreiber would make a perfect L.A. detective on "LOLA." He could play a character that’s a mix of Det. Lupo (played by Jeremy Sisto) and Det. Joe Fontana (played by Dennis Farina).

In 20 seasons, the original "L&O" had just one female detective. In its spinoffs, we’ve seen several, most notably Det. Olivia Benson (Mariska Hargitay). 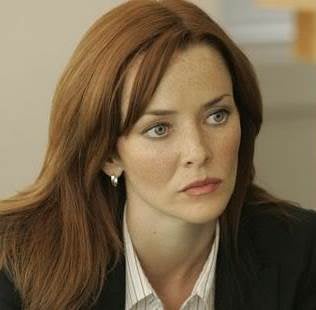 I think "LOLA" should cast a female lead, and with "24" just ending, Annie Wersching should be at the top of anyone’s list.

We know her as CTU agent Renee Walker. Wersching joined the cast of "24" last season and became an instant fan favorite. In the eighth and final season, we saw another side of Renee — a much darker, unhinged character — thanks to Wersching’s stellar performance.

Sadly, after consummating her relationship with Jack Bauer, Renee was killed. (It’s a tough gig to play Jack Bauer’s lover!)

Wersching’s character was a highlight of the iconic series’ final season. Agent Walker will be one of "24’s" most memorable characters, despite her relatively short time on the show.

We’ve seen that Wersching can play a wide range, from the by-the-book CTU agent to the ass-kicking female version of Jack Bauer.

"LOLA" creators should jump on her right away. She won’t be available for long, I have a feeling. And can you image her teamed up with my No. 1 pick? 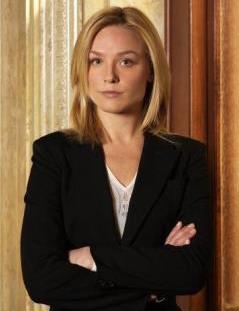 The last time we saw Serena Southerlyn on the show was when she was fired by D.A. Arthur Branch (played by Fred Thompson). “Is this because I’m a lesbian?” she asked Branch. In response, Branch said, “No. Of course not. No.” Her final line is “Good. Good.” That was in the middle of the show’s 15th season.

Her stint on the original "L&O" was a strong one, and a move to Los Angeles would be easy to explain story-wise. Plus her return would add some much-needed old "L&O" flavor; after 20 seasons of the original, the fans will need a hint of that in "LOLA." With the new show set in L.A., a familiar face would do that.

Plus I am giving her a promotion to “executive A.D.A.” for her years on the job. Her training with Jack McCoy no doubt helped her. 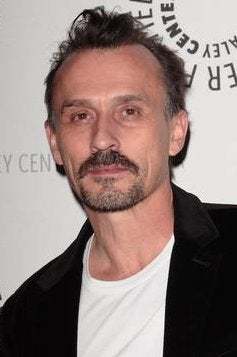 Robert Knepper will be remembered for his villainous roles as Theodore “T-Bag” Bagwell and Samuel Sullivan, characters he imbued with confidence and swagger.

That’s what this new assistant D.A. needs in Los Angeles. Knepper has shown he’s a great actor, but seeing him as a lawyer could be fun. Plus it would be a nice change for him from his previous roles.

I think he would be the perfect cocky A.D.A. in Los Angeles. 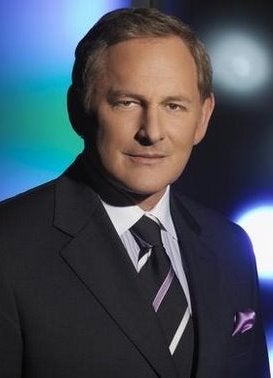 You want star power for your new show? This is your guy!

We’ve all seen Victor Garber in films and TV. I’m not even going to waste my time saying what a great actor he is, because we all know it.

What I will say, though, is that we have seen him in “law” roles on "Eli Stone" and "Justice," so we know he has the chops for it.

Garber also would fit the role because, at 61, he’s about the age a D.A. would be.

The only bad thing about him getting this role would be his limited screen time. But that could work in NBC’s favor if it tries to bring in a big name like Garber.

Adam Wright has two goals as a writer: first to entertain, second to inform. He is a journalism student at St. Thomas University in Fredericton, New Brunswick, Canada. He loves TV, and has been the TV columnist for campus newspaper The Aquinian for more than three years. In April 2009, he launched TVDoneWright.com, offering news and opinions about television.
x
Looks like you're enjoying reading