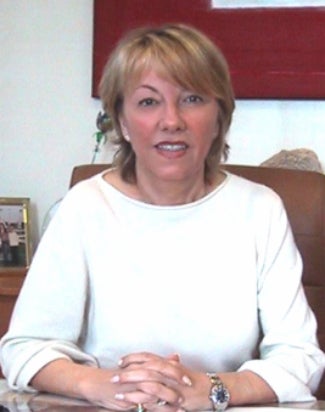 Nadia Bronson, former president of international theatrical marketing and distribution at Universal, died on Friday, a person close to the family told TheWrap. She was 67.

Bronson had spent 25 years at Universal, prior to establishing her own global entertainment consultancy, Nadia Bronson & Associates, in May 2001. NB&A’s clients include Warner Bros., Paramount Vintage, The Weinstein Company, Fox Searchlight, MGM, Lionsgate and others.

In 1999, Bronson oversaw Universal’s biggest ever box office at the time, when the studio grossed $1.258 billion overseas thanks to “The Mummy” and “Notting Hill.”

She was also responsible for the international marketing campaigns for numerous critically acclaimed and successful overseas releases, including “The Lost World: Jurassic Park,” “Liar Liar,” “The Nutty Professor,” “Babe,” “Casino,” “Apollo 13,” “Waterworld,” “Jurassic Park” and “Schindler’s List.” Her expertise in driving those campaigns contributed to Universal’s success in the international marketplace during the late 1990s.

In recent years, she and her company worked on the awards campaigns for the films “Django Unchained,” “Life of Pi,” “Silver Linings Playbook,” “The Artist,” “Moneyball” and “The King’s Speech,” as well as the TV programs “Glee” and “New Girl.”

Bronson had battled cancer and had been in hospice care out of state. She is survived by husband Tom, two daughters, Tania and Lindsay, and two grandchildren.