Pixar’s "Up" was named Best Animated Feature, and its director Pete Docter was named best director at the Annie Awards Saturday night in Los Angeles.

Four other features also received awards — and two of them, Disney’s "The Princess and the Frog" and Henry Selick’s "Coraline" — beat the total for "Up" by winning three awards each.

The Annies, which are handed out by the International Animated Film Society were held at Royce Hall on the UCLA campus.  The ceremony avoided the controversy of last year, when the heavily favored "Wall-E" was defeated in most of the top categories by "Kung Fu Panda." 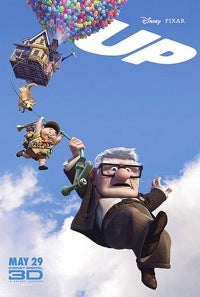