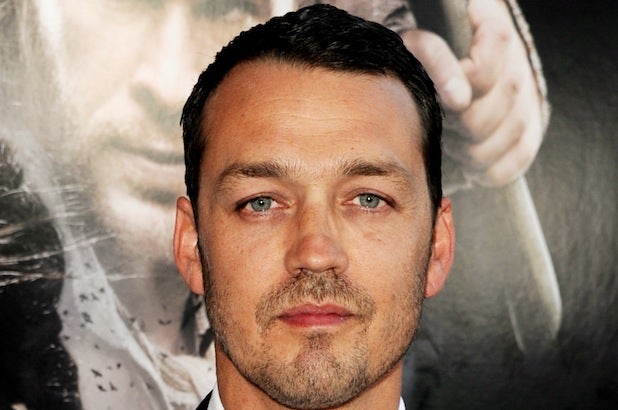 It’ll be very interesting to see what happens with that project now that Rupert Sanders has signed on to direct an unconventional “Napoleon” biopic for Warner Bros.

Sanders, the director of “Snow White and the Huntsman” who became known for having an affair with leading lady Kristen Stewart, put his visual chops on display in that film — though his storytelling got lost in the woods.

The studio is describing “Napoleon” as akin to “Scarface,” a terrifying proposition despite the reams of research that screenwriter Jeremy Doner (AMC’s “The Killing”) apparently did on the French military leader.

Napoleon Bonaparte deserves an epic movie, but if Sanders is the best Warners can do to bring its “Scarface” gimmick to life, the studio will need audiences to truly care about the character. Will commercials and fairy tales turn out to be enough training for tackling a bona fide historical icon?

The fact that Gianni Nunnari is producing isn’t exactly comforting, given that “300” — much like “Huntsman” — was an exercise in style over substance. Frank Miller‘s tale made for a great trailer and a lousy movie, and that was with Zack Snyder at the helm.

While “Snow White and the Huntsman” did gross more than $396 million worldwide, a proposed sequel (that no one’s clamoring for) seems to have stalled. Since then, Sanders has attached himself to several intriguing projects including Universal’s “90 Church” and Sony’s “The Juliet,” as well as the indie thriller “The Kill List,” all of which seem to suit his talent more than “Napoleon.”

Add it to the list of biopics that Warner Bros. is keen to develop. Here’s hoping Sanders has Mathieu Amalric‘s number on speed-dial.