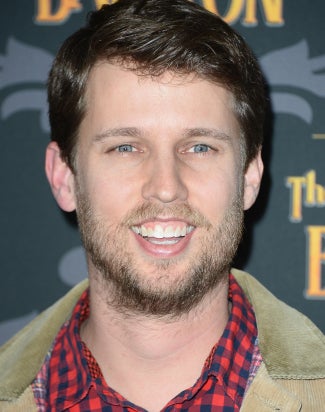 Over the weekend, Fox cast Jon Heder for the role of “Richard” in its untitled Ricky Blitt comedy pilot.

A man in his early 30s, Richard is an intensely intelligent, though a sloth-like underachiever. He still lives with his mother, where he finds his life turned upside down when his mother gets married and her new husband and three teenage children move in.

Heder, best known for playing the title role in 2004’s “Napoleon Dynamite,” is repped by The Gersh Agency and Mosaic.