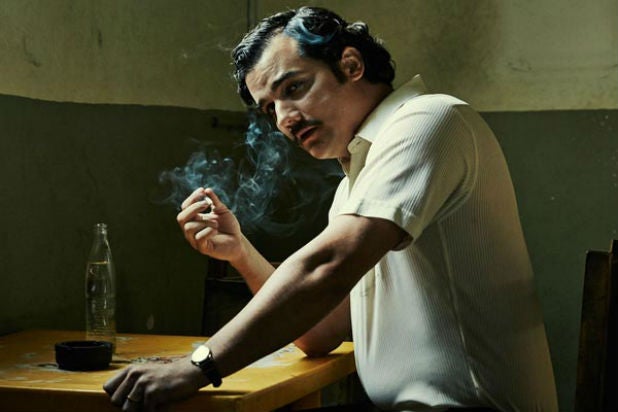 Adam Fierro has exited his role as executive producer on “Narcos” for Season 2, TheWrap has learned.

The former “The Walking Dead” consulting producer had been billed as the new showrunner on the Pablo Escobar drug trafficking drama upon its renewal.

Netflix said Fierro was engaged for services on season 2 of “Narcos,” which he completed, and his work is now finished.

Jose Padilha and Eric Newman are returning as EPs and are working together with a team of writers on the season.

The series is a production of Gaumont International Television. It continues Netflix’s original programming winning streak, joining hits like “Orange Is the New Black,” “BoJack Horseman,” “Sense8” and “Daredevil.”