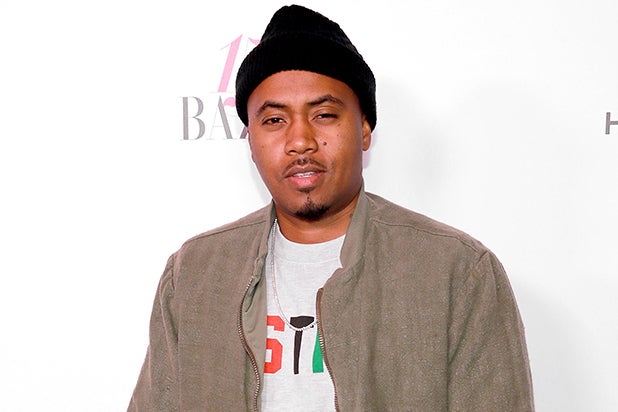 Rapper Nas is getting the biopic treatment in “Street Dreams,” a potential new drama series just ordered to pilot at BET.

“Street Dreams” will trace the rise of Nas as a young man growing up in 1990s New York, and his transformation from a young man in the Queensbridge projects to drug dealer to famous rapper.

Nas released his first album, “Illmatic,” in 1994 and has released eight albums total, with more than 25 million copies sold worldwide. The rapper was already the subject of a 2014 documentary film, “Nas: Time Is Illmatic,” which chronicled the circumstances leading up to the release of his first album, on its 20th anniversary.

Jonathan Levine is writing and directing the pilot, and will also serve as an executive producer alongside Nas. Jamie Patricof and Lynette Howell, along with Nas’ manager Anthony Saleh will all also serve as EPs.

Nas and the 1990s hip hop scene is familiar ground for Levine, a film director whose 2008 feature debut, “The Wackness,” is set in 1994 and follows a hip hop-obsessed New York City teenager. Levine’s other credits include “The Night Before” and “Warm Bodies.” He’s represented by CAA.

Levine, primarily a film director known for works such as “The Wackness,” “The Night Before” and “Warm Bodies,” is represented by CAA.