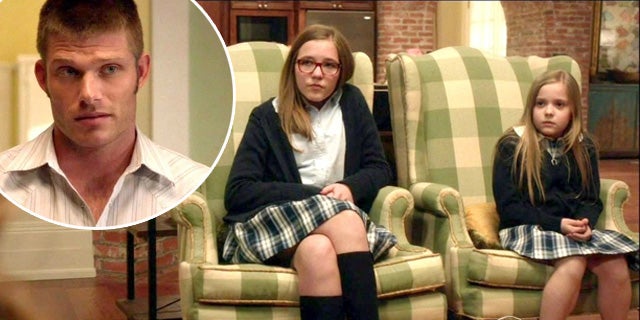 ABC's "Nashville" has invited sisters Lennon and Maisy Stella and actor Chris Carmack back to Season 2 as series regulars, an individual close to the production told TheWrap.

Lennon and Maisy have been with the series since its pilot episode. The girls play Rayna's (Connie Britton) children, Maddie and Daphne. Born from musical parents — country duo, The Stellas, the Canadian youngsters gained popularity on YouTube. Their single, "Telescope," from the season's third episode was released.

Carmack joined the series as a recurring character on the first season's final six episodes. He plays Will, a country singer who [spoiler alert!] fears his homosexuality will harm his career. Carmack was expected to transition into a series regular role once ABC renewed the series.

Before "Nashville," Carmack starred as Luke Ward on "The O.C." He had also appeared in guest roles on "Drop Dead Diva," "Desperate Housewives" and "CSI: NY," among many others.

"Nashville" was renewed in May despite a rocky season in the ratings. The season finale of scored a 1.9 in the advertiser-coveted adults 18-49 demographiic. That was up 12 percent from last week's 1.7, its best ratings performance in the key demo since mid-January.