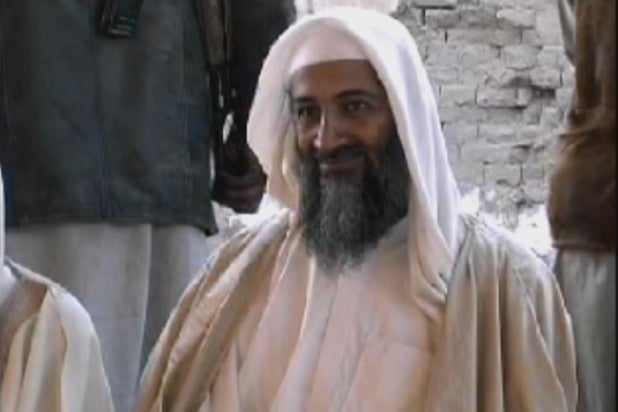 Premiering Thursday, Sept. 10 at 9/8c, the one-hour special features CNN National Security Analyst Peter Bergen leading a team of experts as they do a deep dive into hard drive files recovered from the Abbottabad compound in Pakistan where the mastermind behind the 9/11 attacks was killed by U.S. Special Forces in 2011.

The experts include CIA profilers, criminal psychologists, religious scholars, military experts, and men who personally knew Bin Laden. With Bergen at the helm, they will analyze 470,000 digital files; 250 gigabytes of data; more than 100 USB drives, DVDs and CDs; five computers and multiple cell phones containing personal letters and home videos for a deeper understanding of Bin Laden’s relationship to family and his views of faith and religion, and his “legacy of violence and destruction,” according to Nat Geo.

Also Read: National Geographic to Bring Viewers 'Around the World' in a Time of No Traveling - on Instagram Live

Bergen produced the first television interview with Bin Laden in Afghanistan in 1997 and is the only Western reporter to tour the compound before it was demolished.

As part of the special, Bergen will also sit down with Abdullah Anas, a former mujahideen (a guerilla fighter in Islamic countries who fights against non-Muslim forces) who was once a close friend of Bin Laden’s, and Abdel Bari Atwan, a journalist and former Editor in Chief of Al-Quds Al-Arabi, an independent pan-Arab newspaper published out of London that focuses on women’s, children’s and refugee’s rights and seeks to expose corruption, racism oppressive regimes. Atwan is one of the only reporters to have spent two days with Bin Laden during an in-person interview.

“Exploring these hard drives, it’s clear that digital information can say a lot. Osama bin Laden’s files left
behind an imprint of a complex man, responsible for the murder of thousands of people. History will
remember him for that but, in order to cut through the perception of this ascetic in a cave on a holy crusade, it’s important for us to see how he crafted the videos that went out to his followers. To read how his well-educated wives helped him write incendiary speeches. To watch as he inculcated his children and grandchildren into an ideology of hate leading to acts of violence against animals and the recitation of jihadist poetry. Understanding him is vital in order to combat other potential bin Ladens in the future,” Bergen said.