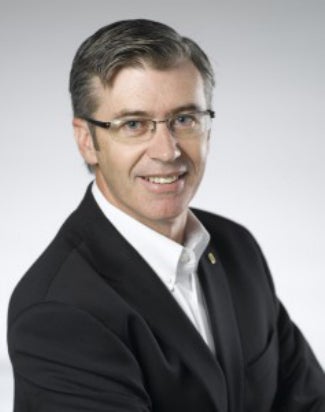 As part of a general realignment, Declan Moore has been named chief media officer of TV, film and video. And Chris Johns goes to chief content officer, where he will oversee National Geographic magazine, news, books, Traveler magazine, maps and all digital content, with the exception of National Geographic Kids. Johns will report to Moore.

The reorg was explained by Society CEO and President Gary Knell in a press release. “Our efforts need to be organized around our purpose, not our platforms,” Knell said. “We are a nonprofit with the mission to inspire people to care about the planet. We do this through storytelling, research and exploration, and education.”

He concluded, “Aligning our media teams so that they share a common vision and can bring their expertise to bear across the organization will enable us to seamlessly tell stories to, and share experiences with, our global audiences wherever they want to find us.”