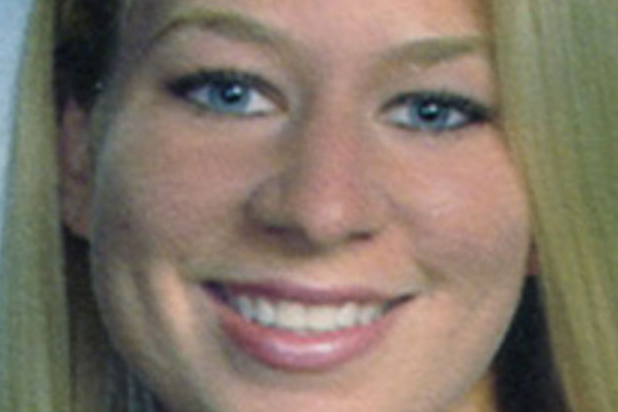 UPDATED, Tuesday 4:20 p.m.: An Oxygen spokesperson told TheWrap in a statement, “We were disappointed to learn of the complaint and its inaccurate depiction of how the series was produced, and we want to reiterate our deep compassion and sympathy for all members of the Holloway family. The documentary series was developed by a production company in close collaboration with Dave Holloway and his long-time private investigator. The show followed his continued search to find answers about his daughter Natalee from a lead he had received. We had hoped, along with Mr. Holloway, that the information was going to provide closure.”

The mother of Natalee Holloway, the teenager who disappeared during a 2005 class trip to Aruba, has filed a $35 million lawsuit against Oxygen Media, saying that its series, “The Disappearance of Natalee Holloway,” was “a pre-planned farce” and a “hoax.”

In the suit, filed in federal court in Alabama on Friday, Elizabeth Holloway says that, not only did the six-part series, which aired last year, contain “gruesome depictions of Natalee’s death and desecration” that were “lies,” but that the defendants obtained the elder Holloway’s DNA under false pretenses.

According to the suit, Oxygen and Brian Graden Media, also named as a defendant in the suit, “made the knowingly false declaration that they had discovered how Natalee died, where she was buried, that her body was exhumed five years after her death, and that her remains were then desecrated.”

However, the suit contends, rather than being “an unscripted and true-crime documentary” as portrayed, it was actually “preconceived and written in advance.”

“In truth, despite their representations to [Holloway], in the Series, and in the media, Defendants knew prior to filming their Series that they would not find Natalee because the Series was pre-conceived and was not a real-time investigation discovering new facts,” the lawsuit continues.

The defendants’ “misconduct,” the suit says, “raised Beth’s desperate hopes for the discovery of her daughter … Defendants’ misconduct truly made Beth believe that she could finally lay Natalee to rest.”

TheWrap has reached out to Oxygen for comment on the lawsuit.

The suit alleges fraudulent misrepresentation and suppression, among other counts.