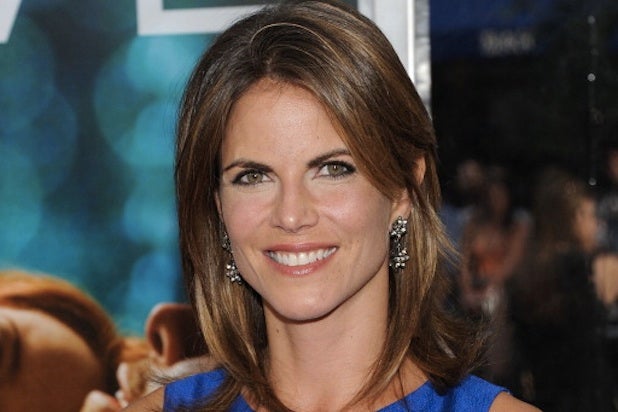 Avid runner and “Today” show anchor Natalie Morales is lacing up for a good cause.

“I’m making it my goal to run the Boston Marathon,” Morales told viewers on Tuesday. “They’ve shown us not only how to be Boston strong, but America strong.”

Morales will run the 26.2-mile course to pay tribute to the survivors and victims of 2013’s Boston Marathon bombing. Three spectators died and more than 200 people were injured when two bombs went off near the finish line at last April’s event.

Also read: Boston Marathon Bombing Movie in the Works With ‘The Fighter’ Writers

Morales will run to help raise money to support the One Fund and the Challenged Athletes Foundation. “[They have] done an amazing job supporting the victims and their families as they required long term help,” she said in a post on Today.com.

The anchor has already hit the pavement hard in preparation for the marathon. She jogged Rockefeller Plaza Tuesday morning with Carmen Acabbo, who was caught in the blast last year and pledged to run again.