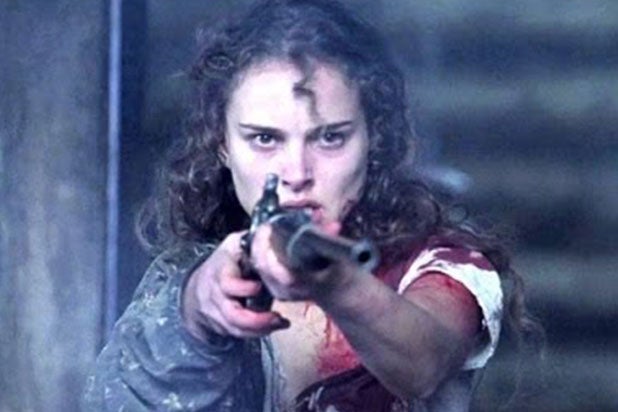 As expected, Gavin O’Connor‘s Western “Jane Got a Gun” will be released next February by the Weinstein Company, which was already partnered with Relativity on the original release, an individual familiar with the situation has told TheWrap.

Natalie Portman stars in the film, which got caught up in the Relativity bankruptcy debacle. The issue of domestic disribution has now been resolved, though the film won’t receive an Oscar-qualifying run this year despite the fact that “Jane” will hit European theaters in November.

The Weinstein Company was initially on the hook to simply pay for “Jane’s” marketing, with Relativity handling distribution, which is what TWC has now taken over.

Ewan McGregor co-stars in “Jane Got a Gun” alongside Noah Emmerich and Rodrigo Santoro. O’Connor stepped in at the last minute to replace original director Lynne Ramsay, so the film’s troubles hardly started with Relativity’s bankruptcy.