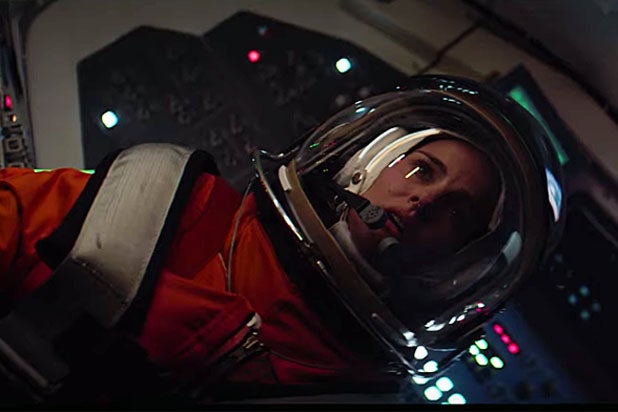 Natalie Portman’s “Lucy in the Sky” will be released, in limited theaters, on Oct. 4, 2019, giving it an awards-bait slot in the calendar.

In “Lucy in the Sky,” Portman plays astronaut Lucy Cola who returns to Earth after a mission to space, but she starts to lose touch with the reality she knew before.

See Video: Natalie Portman Gets Blasted Into Space in 'Lucy in the Sky' Teaser

The Fox Searchlight Pictures film is loosely based on Lisa Nowak’s reported criminal activities around her romantic involvement with fellow astronaut William Oefelein. Nowak flew aboard Space Shuttle Discovery in July 2006, but the following year, she was charged with the attempted kidnapping of U.S. Air Force Cpt. Colleen Shipman, who also had an affair with Oefelein. Nowak ultimately pled guilty to lesser charges and was sentenced to a year’s probation.

Evolution of Natalie Portman, From 'Léon: The Professional' to 'Vox Lux' (Photos)