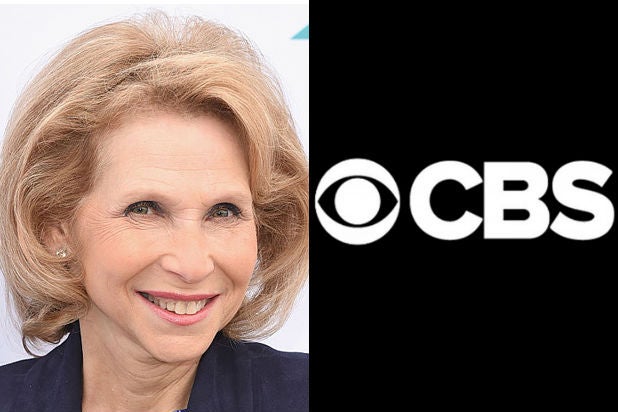 Shari Redstone said on Tuesday that she and her family’s company, National Amusements Inc., “no longer supported” a Viacom-CBS merger and communicated that to the Viacom board before CBS’ board made an “unprecedented” move to strip her of her voting power over the media giant.

In a new complaint in the muddy battle for power at CBS, Redstone said that National Amusements had advised Viacom’s special committee that it “no longer supported” a merger between the two companies. And that this was before CBS filed a lawsuit against Redstone and attempted to dilute NAI’s voting power from nearly 80 percent to roughly 80 percent.

The basis for CBS’ suit against Redstone and National Amusements, which has voting control of both CBS and Viacom, is the concern that Redstone would go to what it deems harmful lengths, such as replacing board members, in order to force a merger with Viacom.

“Today’s reactive complaint from [National Amusements] was not unexpected,” CBS said in a statement. “The amended complaint filed last week by CBS and its special committee details the ways in which NAI misused its power to the detriment of CBS shareholders, and was submitted after careful deliberation by all involved. We continue to believe firmly in our position.”

Also Read: How Big Is CBS CEO Les Moonves' Golden Parachute - and Will He Get It All If He's Fired?

CBS has said that a merger would not be in the fiduciary interest of shareholders. Redstone has deemed the board’s concerns unfounded — and that its move to issue dividends to dilute NAI’s control was “unprecedented, unjustified and unlawful.”

“[National Amusements] and Shari Redstone did not, and do not, intend to force a recombination of CBS and Viacom, whether by removing and replacing CBS directors or otherwise,” National Amusements said in a statement on Tuesday. “In fact, prior to CBS’s action, Shari Redstone had already determined and advised a special committee of Viacom’s board that NAI no longer supported a merger.”

In National Amusements’ complaint, filed in Delaware court on Tuesday, the company said that as merger talks began to break down toward the end of April, Redstone reached out to members of Viacom’s special committee to tell them she was questioning the viability of and continuing rationale for a CBS-Viacom merger.

CBS CEO Les Moonves’ reluctance to carve out a role for Viacom head Bob Bakish in the combined company coupled with press reports that inside CBS sources were disparaging Viacom gave Redstone doubts about the merger. Viacom’s special committee, however, told her a recombination still made sense, according to the complaint.

On May 14, along with filing a lawsuit against Redstone, CBS said it had decided to longer pursue a merger with Viacom. This came after the two sides had agreed to go “pencils down,” putting a pause to merger talks due to busy schedules that included the CBS network’s upfront presentation to advertisers, the complaint says.

“As [National Amusements’] complaint makes clear there was no ‘threat’ or ‘interference,’ and indeed there was no action that could possibly warrant the CBS directors’ unprecedented, unjustified, and unlawful efforts to unilaterally dilute NAI’s voting rights,” National Amusements said in its statement. “Unlike CBS’ complaint, NAI’s complaint is based on actual facts.  Those facts demonstrate that CBS’ allegations are false, and that the CBS board and special committee took their actions not in response to any genuine threat, but instead because Les Moonves has tired of having a controlling shareholder.

“While Les Moonves is an extremely capable television executive, neither he, nor the board acting at his behest, is entitled to strip NAI of its voting control.”