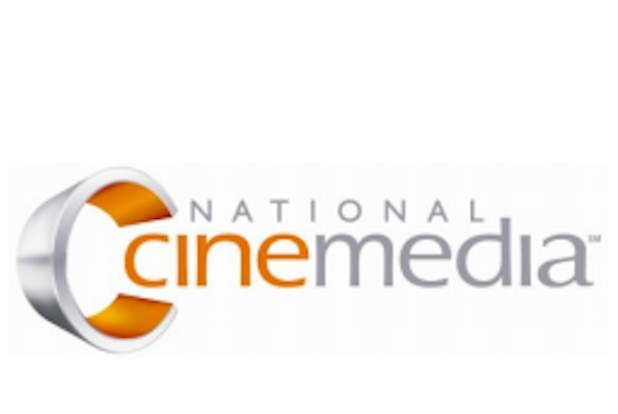 “The proposed combination of NCM and Screenvision is a bad deal for movie theaters, advertisers and consumers,” said Assistant Attorney General Bill Baer in a statement regarding the suit that was filed in the U.S. District Court for the Southern District of New York. “This merger to monopoly is exactly the type of transaction the antitrust laws were designed to prohibit.

“If this deal is allowed to proceed, the benefits of competition will be lost, depriving theaters and advertisers of options for cinema advertising network services and risking higher prices to movie goers,” he continued.

If the merger goes through, the new company would serve 88 per cent of all movie theater screens.

Executives from both companies defended the deal and suggested they would fight the lawsuit.

“I am obviously very disappointed that the DOJ did not see the benefits of the new combined company to our advertising clients and their agencies and our exhibitor partners,” said NCM Chairman-CEO Kurt Hall. “We look forward to demonstrating those benefits.

“Combining NCM and Screenvision will enable us to offer advertisers a better product with the broader reach, ubiquitous geographic coverage, more advertising impressions, enhanced targeting capability, and lower costs that advertising clients and their agencies seek.”

Screenvision CEO Travis Reid said the merger “preserves all the desirable attributes of cinema advertising while allowing the combined company to compete more effectively on dimensions important to advertisers.

“Together, NCM and Screenvision will be more competitive in the expanding video advertising marketplace and provide long term incremental advertising revenue to our theater partners.”

The Justice Department’s complaint cites internal memos from the companies suggesting that the deal was NCM’s answer to intensified and successful efforts by Screenvision to steal business both by reducing the prices it charges advertisers and by offering theaters financial incentives to switch advertising networks. NCM’s founding members include Regal, AMC, and Cinemark.

According to the complaint, before 2012 both companies were charging advertisers cost per thousand rates “substantially higher” than advertising rates for either TV or cable and both enjoyed high margins.

After Screenvision was acquired by a private equity firm in 2010 and an outside consultant for the company concluded that NCM was benefitting disproportionately from that status quo and Screenvision was losing market share. Subsequently, the cinema advertising company became far more aggressive and moved to undercut NCM’s prices by 50 percent or more by offering more favorable revenue sharing, higher minimum payment guarantees, higher upfront payments, more control of the length of the preshow, as well as offering advertisers guarantees of reaching targeted audiences.

The Justice Department said both companies commonly offer exhibitors more than $1 million upfront payment from contracts, and quoted one memo from Screenvision’s head of advertising sales saying: “We will not lose [to NCM] on price … You must do whatever we need to do and win these head to head battles.”

After initially responding by lowering its own prices in a few instances to compete while hoping the pricing battle would subside grew, NCM grew increasingly worried that Screenvision’s pricing strategy was commoditizing cinema advertising. The Justice Department quoted a memo from the company’s CEO warning about following “down the pricing death spiral.”

According to the lawsuit, this year NCM developed a “Strategy Decision Crossroads,” identifying two possible ways to cope with Screenvision’s competitive tactics.

“Plan A” was to acquire Screenvision, to give NCM the ability to “control selling tactics,” including “pricing,” while “Plan B” was to compete by “resetting NCM CPMs to current market levels” and “continuing to expand.”

The lawsuit accuses NCM of adopting Plan A and says it violated antitrust law, stating: “NCM would be free to impose its will on exhibitors and likely would offer them reduced financial inducements, e.g., lower revenue shares, minimum guarantees, and upfront payments.”

It also suggested the merger would give NCM the ability to limit exhibitors’ flexibility over the preshow and could give NCM’s founding members too much of a role in determining what happens at independent cinemas.