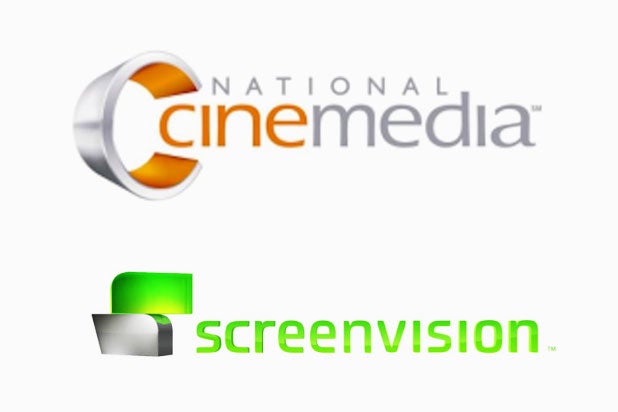 The two companies, which initially said they would fight the suit, announced their decision to instead abandon the deal Monday, citing the difficulty and costs of pursuing a legal challenge.

“NCM and Screenvision together determined that the ongoing cost and distraction of the suit to their employees, advertisers and exhibitor partners could no longer be justified and that both companies would be better served pursuing their independent businesses as standalone companies,” the companies said in a joint statement.

The abandonment will cost NCM a $26.84 million termination fee.

“While I am disappointed that our shareholders and our advertising clients and exhibitor partners will not realize the benefits of a merger with Screenvision, I remain confident in our ability to continue to innovate and build our business,” he said.

The Justice Department filed the suit in federal court in New York in November and on Monday praised news that the proposed merger had been nixed.

“This result is a victory for advertisers, movie theaters and consumers,” said Assistant Attorney General Bill Baer of the Justice Department’s Antitrust Division. “Had this merger-to-monopoly gone forward, it would have combined the only two significant cinema advertising networks in the United States, creating an unlawful monopoly in the markets for cinema advertising and preshow services.”