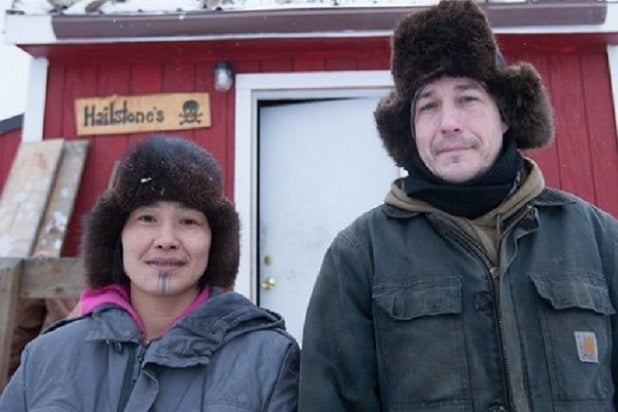 National Geographic Channel has renewed its reality series “Life Below Zero” for a second season, and given the green light to the new competition series “Showdown of the Unbeatables.”

“Showdown of the Unbeatables” will pit inventors and entrepreneurs against each other in a battle royale in which their inventions face off in a death match — for instance, the world’s strongest bombproof door against the world’s most powerful military cutting torch. Brian Unger (“It’s Always Sunny in Philadelphia”) and Zane Lamprey (“Have Fork, Will Travel”) align themselves with opposing companies as they put their products to the test. In the process, the science behind the inventions is explained.

The National Geographic Channel also said Thursday that it will air a two-hour special, “Live From Space,” which will premiere in March. The special will air live from the International Space Station, which orbits earth every 90 minutes, and Mission Control  in Houston, taking viewers into orbit with astronauts Rick Mastracchio and Koichi Wakata, while astronaut Mike Massimino will keep things grounded from Mission Control.

“Life Below Zero,” which chronicles the struggle for survival in the Alaskan wilderness, will return for its second season in the spring. Watch a clip for the second season below.